By organising a quick photograph and uploading it to social media, you can help share the good news that the treaty is here to stay!  Send us your photos (australia@icanw.org) for the virtual march which is now rolling on the front page of our website. We will also share them with our missing-in-action Government when the treaty enters into force. 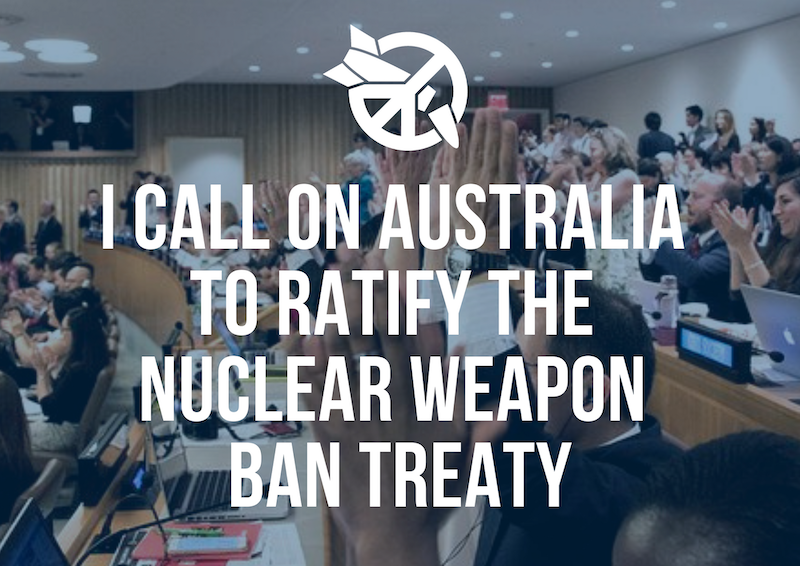 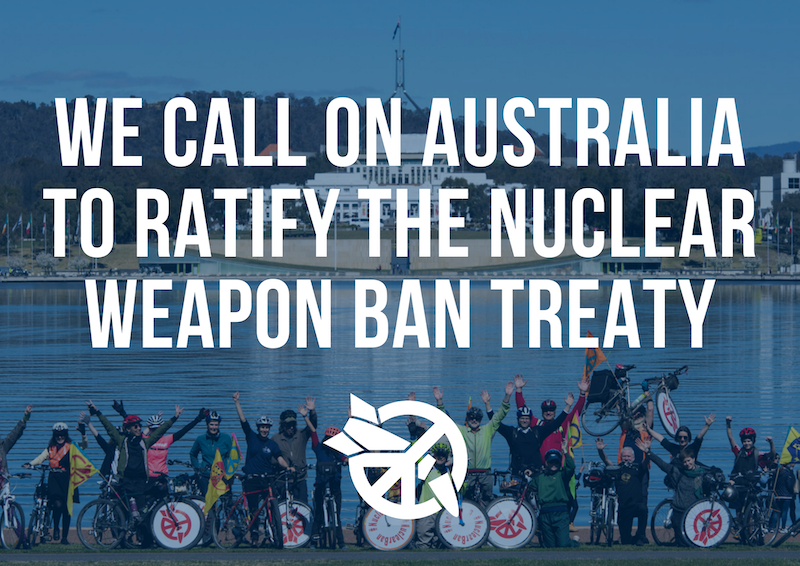 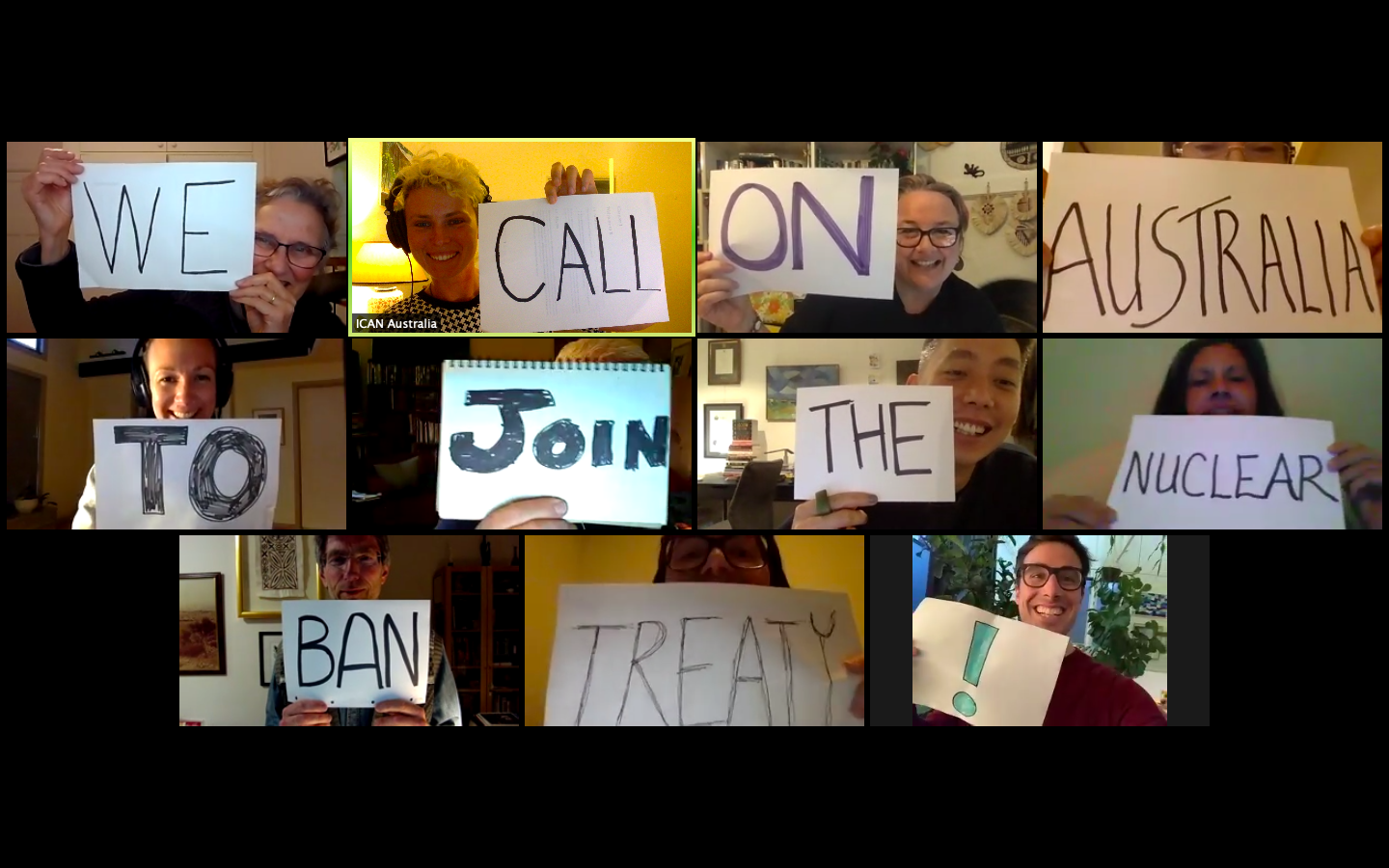