The ICAN Cities Appeal was endorsed unanimously by the Bayside Council on 13 February, 2019.

Resolved on the motion of Councillors Rapisardi and Tsounis

“That Council endorses the ICAN Cities Appeal noting that Bayside Council “is deeply concerned about the grave threat that nuclear weapons pose to communities throughout the world. We firmly believe that our residents have the right to live in a world free from this threat. Any use of nuclear weapons, whether deliberate or accidental, would have catastrophic, far-reaching and long-lasting consequences for people and the environment. Therefore, we warmly welcome the adoption of the Treaty on the Prohibition of Nuclear Weapons by the United Nations in 2017, and we call on our national government to sign and ratify it without delay.”

That Council writes to the Minister for Foreign Affairs to inform them that Council endorsed the ICAN Cities Appeal and now calls for the government to sign and ratify the Treaty on behalf of the Australian people. 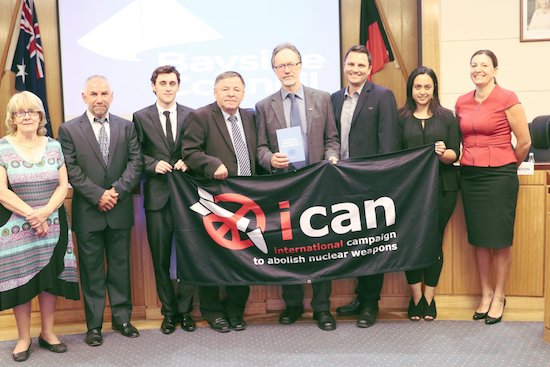 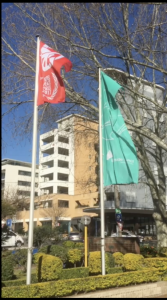