THE NUCLEAR WEAPON BAN TREATY IS NOW IN FORCE, BUT AUSTRALIA IS MISSING.

The United Nations Treaty on the Prohibition of Nuclear Weapons is the first global treaty to ban nuclear weapons and all activities related to them. It makes nuclear weapons illegal alongside landmines, cluster munitions, chemical and biological weapons. ICAN urges all nations to sign and ratify this groundbreaking agreement, which entered into force on the 22nd of January, 2021.

Australia must sign and ratify the nuclear weapon ban treaty. Join the campaign and be part of the solution. 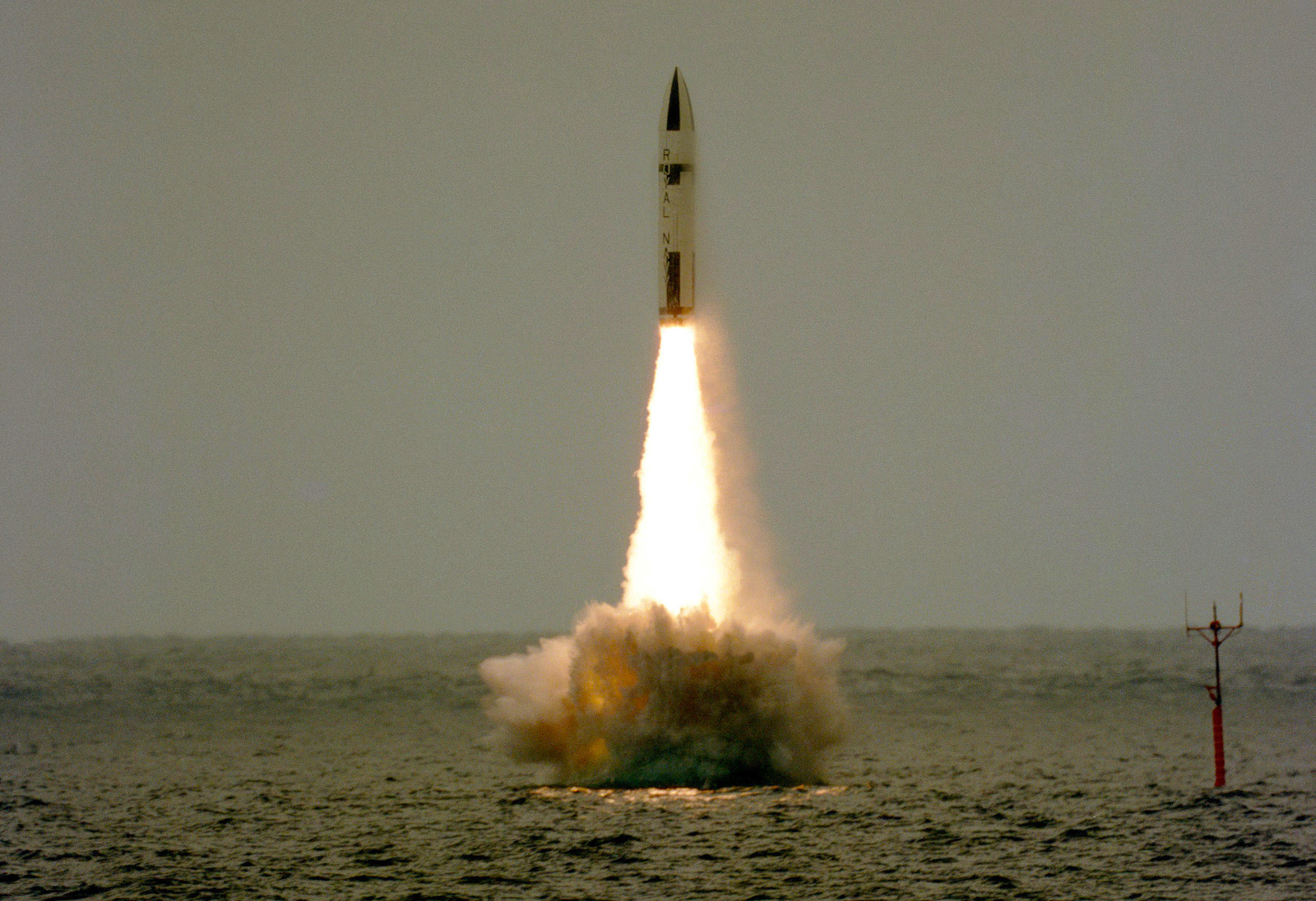 Read “For The Record…”
Mythbusting Australia’s position on the ban. 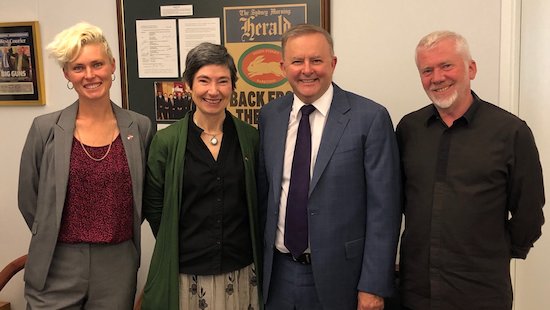 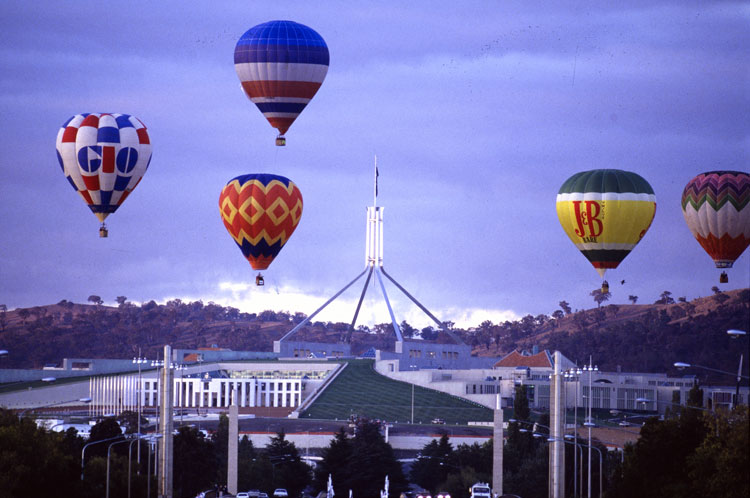 Does your local council support the nuclear weapon ban treaty?