The Pacific has a unique voice to add to the calls for the ban on nuclear weapons, as we have a unique and toxic history with these weapons.

From 1946 to 1996, some 300 nuclear test explosions were conducted in the Pacific. Their impact on the fragile ecology of the region and the health and mental well-being of its peoples has been profound and long-lasting. Pacific islanders continue to experience epidemics of cancers, chronic diseases and congenital abnormalities as a result of the radioactive fallout that blanketed their homes and the vast Pacific Ocean, upon which they depend for their livelihoods.

Pacific nations have been among the earliest to sign and ratify the Treaty on the Prohibition of Nuclear Weapons since it opened for signature on 20 September 2017. 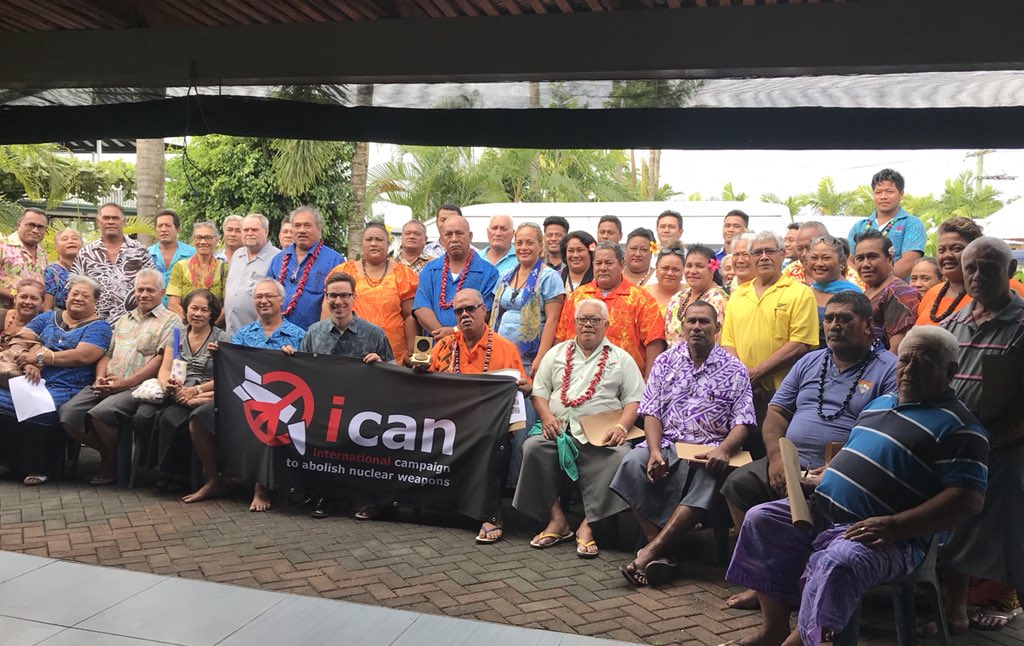 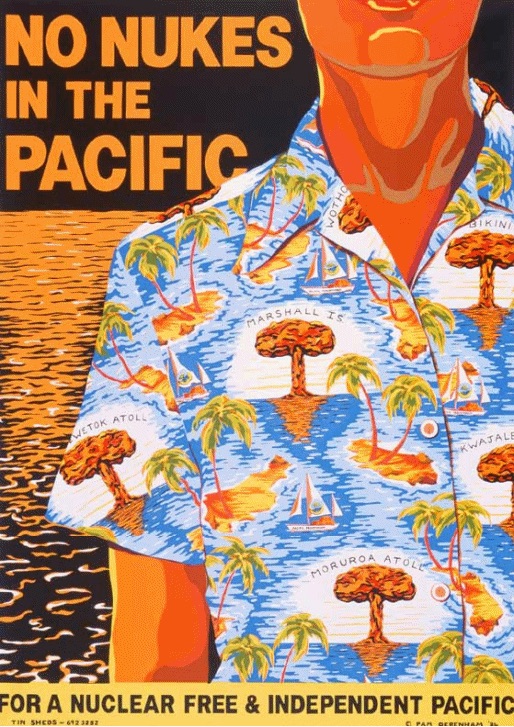