The lives and homelands of indigenous people throughout the Pacific Islands and Australia have been forever changed by atomic bomb testing. Beginning in the mid-1940s until the late 1970s, world superpowers took advantage of native lands in their pursuit of nuclear domination. Though decades ago, the consequences of their actions are still visible in the environmental damage caused and in the memories of survivors. To explore the aftereffects of nuclear exposure, this week’s class examined the journey of the survivors and the action of the activists. One group leading the front for youth activism is the Marshall Islands Student Association (MISA) formed by students at University of the South Pacific and Fiji National University. Their shared interest in raising awareness of nuclear activity in the Pacific has grown into an inspiring forum for Pacific Islanders to speak out and voice their concerns.

Guest speaker and member of MISA, Wayne Kijiner,asserted that their group’s goal is to not just raise awareness of the nuclear issue regionally, but internationally. Their main campaign, My Fish is Your Fish, is based on the truth that we are all connected by the same ocean, and that nuclear issues are not isolated to one region. Thus, My Fish is Your Fish, is a means to connect students as future leaders of nuclear activism and gather support from governments to sign and ratify the United Nation’s Treaty on the Prohibition of Nuclear Weapons.

They say history tends to repeat itself… this part of history we simply cannot afford to repeat. 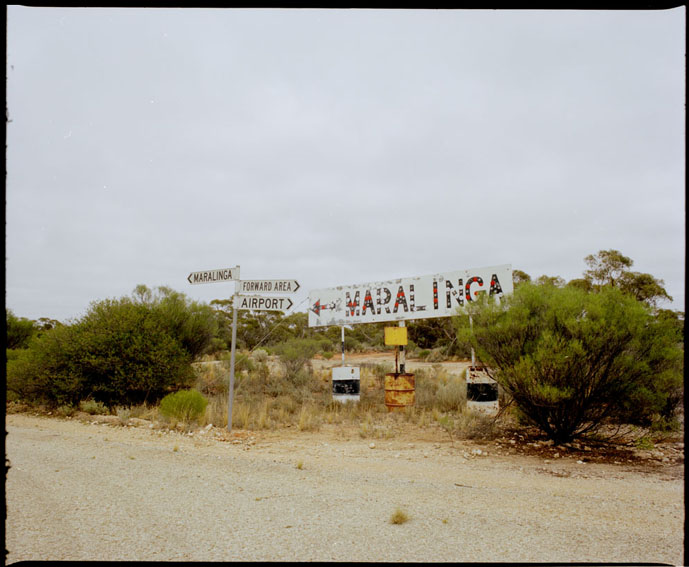 Speaking on the history of nuclear testing in Australia and indigenous activism was Spinifex woman, Debbie Carmody, who recounted the story of her people and the scars atomic testing in Australia left behind. The Spinifex people were dispossessed from their homelands in the Great Victorian Desert in the 1950’s, when their country was taken over for the Maralinga Atomic testing that was carried out between 1952 and 1957 in a joint operation between the British and Australian governments. During that time many Aboriginal people were moved to missions including Cundeelee and Warburton in Western Australia, which were hundreds of kilometres away from their traditional lands. At these missions, First Nation people were given clothing and foreign foods as way to simultaneously assimilate them into white culture and clear the area for dangerous nuclear trials. The process of assimilation only served to create a restricted lifestyle full of poverty, lack of water and food, and community confrontations. People that went back to their homes suffered radiation poisoning from nuclear fallout and from ingesting contaminated food and water.

Not until 1980 did the Spinifex people fully return to their homelands. Upon rebuilding their community, the Spinifex people received compensation from the Australian Royal Commission for the atomic tests at Maralinga, and in November 2000 they were granted their native title claim and acknowledge as the traditional owners of the land in which they had inhabited for thousands of years. Though they have reclaimed their land, their fight for environmental justice has continued as have their efforts to preserve their history through art and storytelling. Recently, Debbie Carmody has been a frontline activist against the proposed Mulga Rock uranium mine in Western Australia’s Goldfield’s region which would pose an environmental threat by endangering rare native wildlife and contaminating nearby water supplies.

Environmental remediation and education on radiation exposure have been the core objectives for activist groups in Australia and the Pacific Islands. Affected communities have been subjected to mass dislocation, radiation exposure, and neglect, but resilient activist efforts illustrate First Nation people’s resistance to testing, militarism and colonialism.

We became refugees of atomic testing.