Two years ago today the Treaty on the Prohibition of Nuclear Weapons (TPNW) entered into force. On that day it became binding on all states parties, entrenching its place in international law. The nuclear weapon ban is the new gold standard for any nation that is serious about nuclear disarmament and non-proliferation.

The co-chairs of Parliamentary Friends of the TPNW have released a statement celebrating the anniversary and affirming their commitment to working for Australia’s signature and ratification. The cross-party group has 30 members and is co-chaired by Josh Wilson MP (Labor), Senator Jordon Steele-John (Greens) and Russell Broadbent MP (Liberal).

In their statement, the co-chairs acknowledge the “escalating nuclear threats from nuclear-armed states” and the impact of the Russia–Ukraine war on global security. “At a time when the risk of nuclear conflict has significantly increased, and the existing disarmament and non-proliferation architecture has also been under pressure, the TPNW presents a vital opportunity for new and serious progress in moving towards a world without nuclear weapons.”

Their statement celebrates the already ninety-two countries who have signed the treaty and urges the Australian Government to create a meaningful and lasting legacy by doing the same. “History shows that prohibition treaties on weapons of mass destruction are essential to facilitate progress towards their elimination.”

In The Guardian this morning, Josh Wilson MP, who is chair of the joint standing committee on treaties, said Australia’s peace and security was “massively improved when we help build and enhance the framework of nuclear non-proliferation and disarmament”.

He said the Albanese government had “wasted no time embarking on a serious and steady re-engagement” with both the longstanding nuclear non-proliferation treaty and also the newer ban treaty. To read the full article and statement, click the links below.

Further, to mark this important anniversary, Marianne Hanson and Margaret Beavis of ICAN Australia have published an opinion piece in the Canberra Times, ‘Nuclear dangers are far from over’. They write;

A nuclear-free world requires visionary and bold leadership. It is a global public good. Signing the TPNW, and playing an active role internationally for balanced, phased and verified disarmament will be an excellent start. 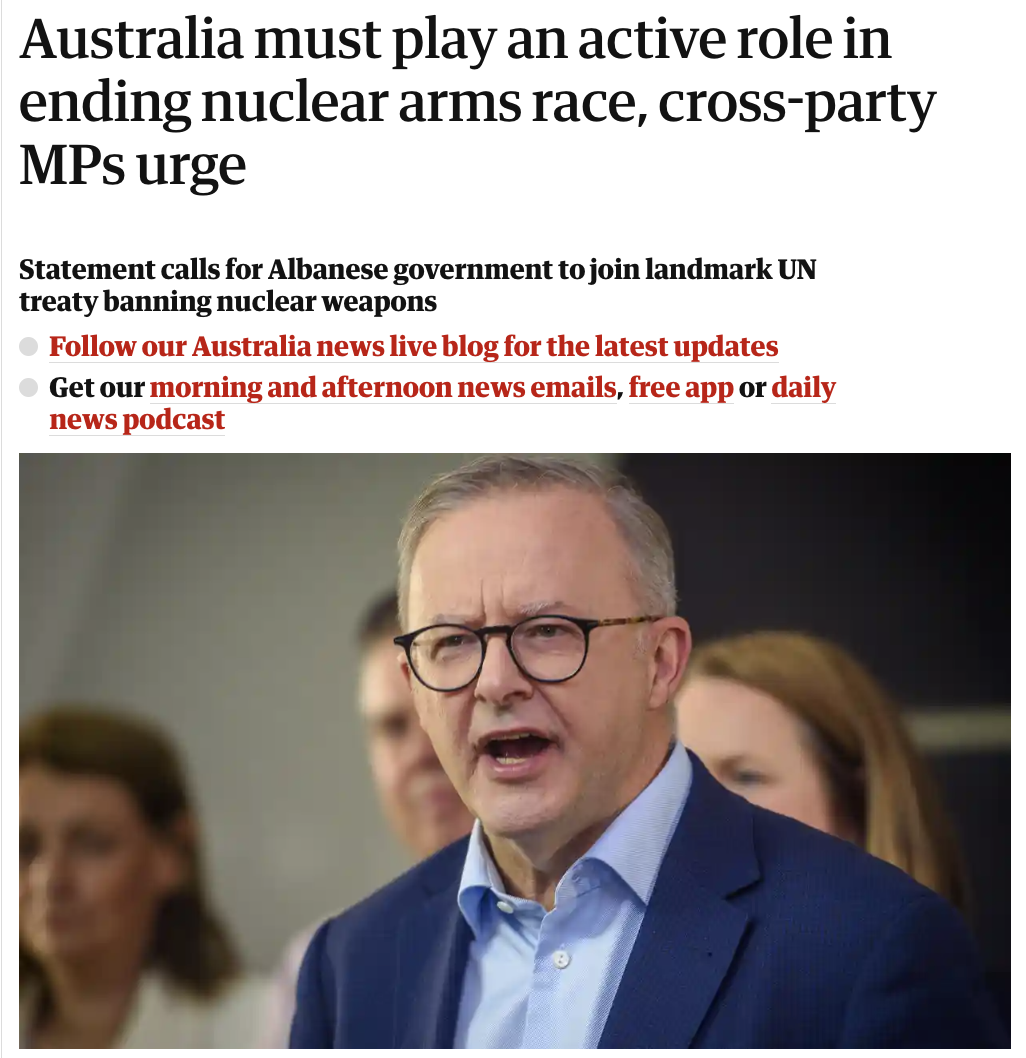 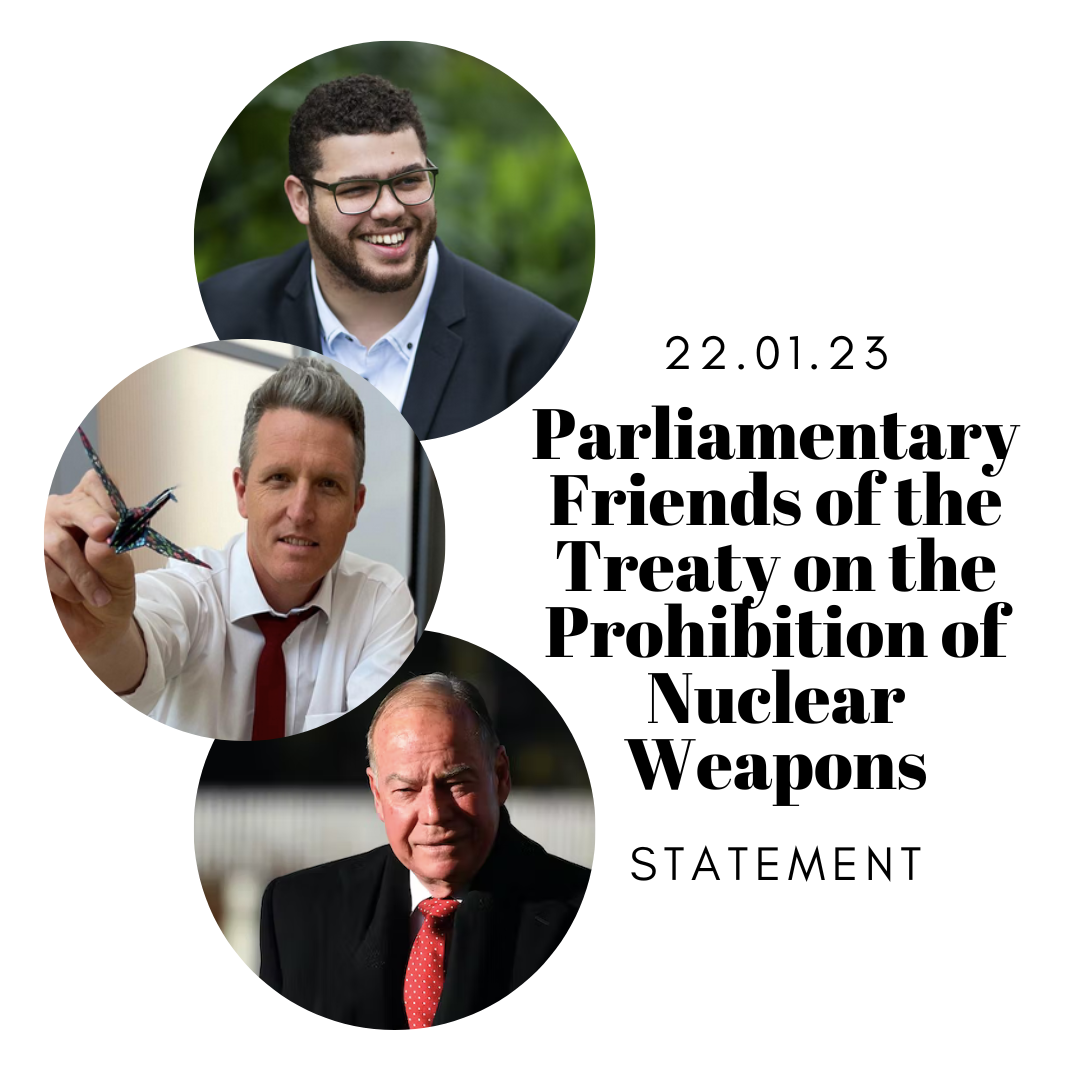 Read the statement from Parliamentary Friends of the TPNW 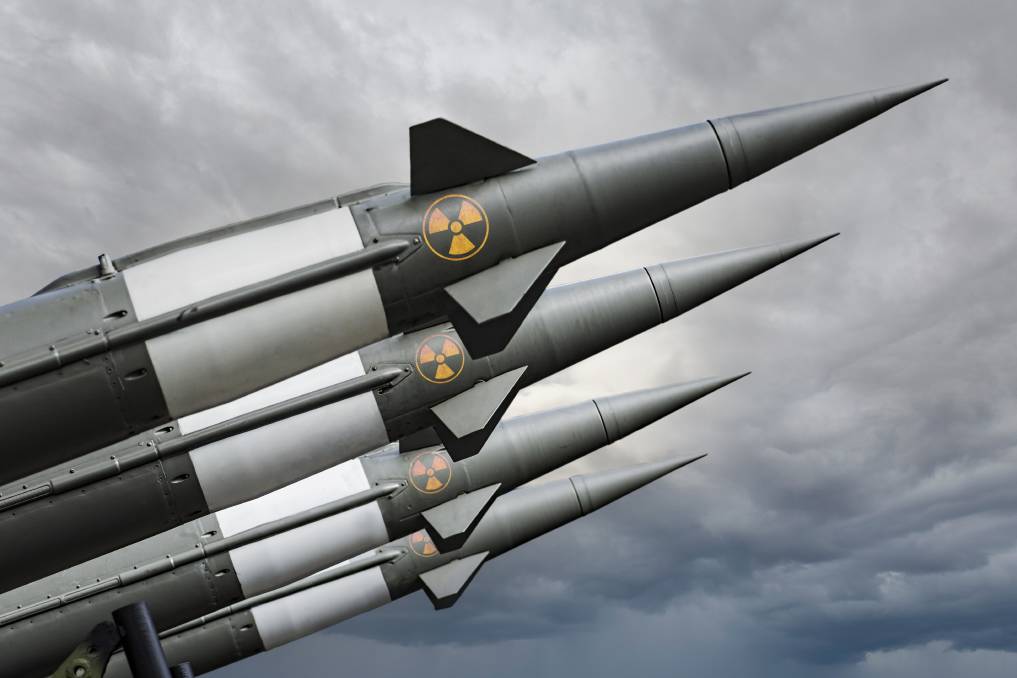 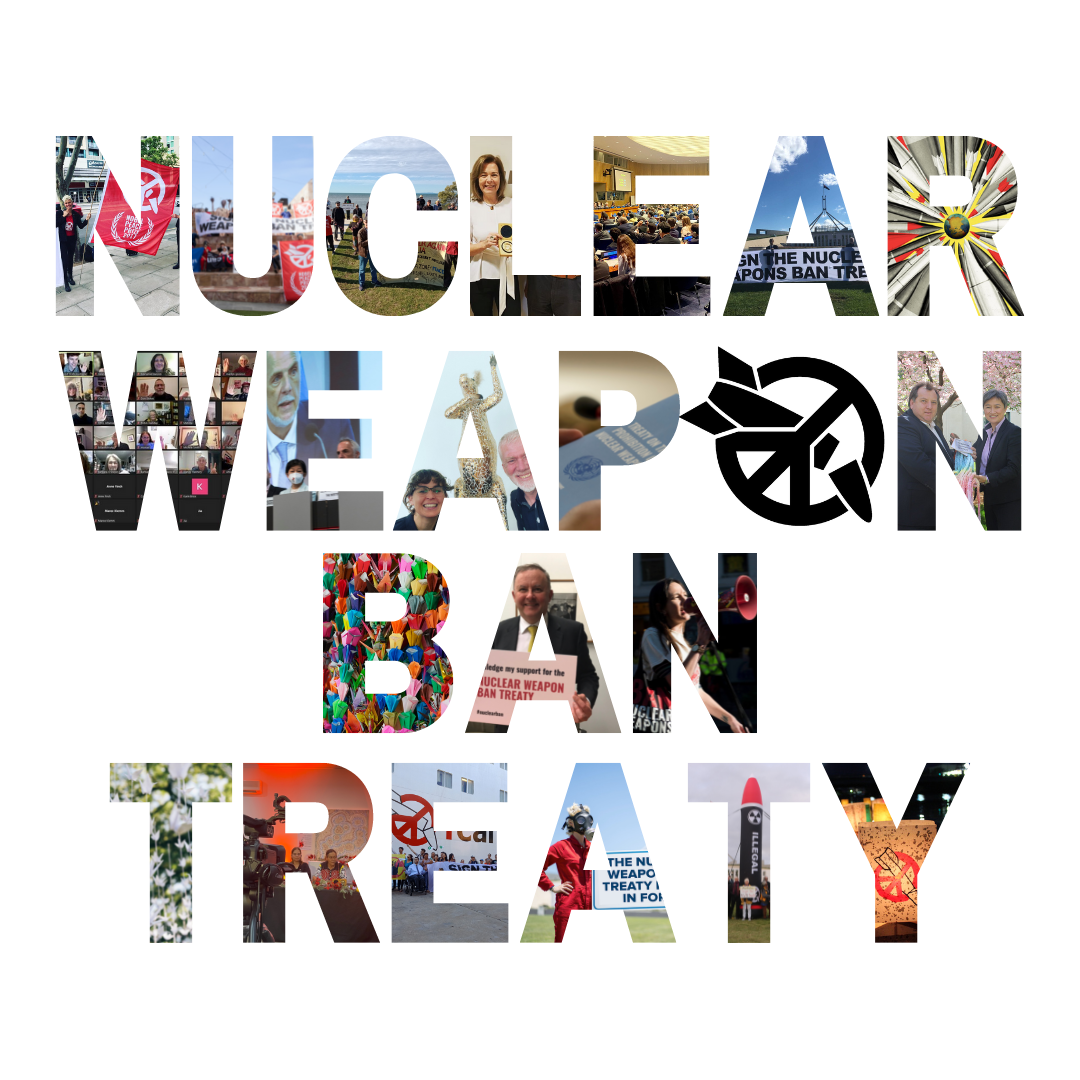