Trinity: 75 years on from the first nuclear explosion

‘We were unwilling, unknowing and uncompensated participants in the world’s largest science experiment,’

16 July 2020 is the 75th anniversary of the first nuclear explosion, code-named “Trinity”. The race to build nuclear weapons culminated in the Trinity test in south central New Mexico in the US, paving the way for the nuclear incineration of Hiroshima and Nagasaki a few weeks later.

Decades of radioactive violence, contamination and land dispossession followed these events in 1945. Nuclear testing in dozens of locations around the world, including Australia, has left a deadly legacy for people and the environment. Despite this, people on the front-lines have survived and continue to resist these weapons of mass destruction.

Hear the stories of people directly impacted by nuclear weapons and take action on July 16.

The UN Treaty on the Prohibition of Nuclear Weapons is the first treaty to comprehensively outlaw nuclear weapons. It compels states to address the needs of victims and impacted environments, and acknowledges the disproportionate impact of nuclear weapon activities on Indigenous peoples. Justice for survivors is an essential part of the quest for a world free of nuclear weapons. 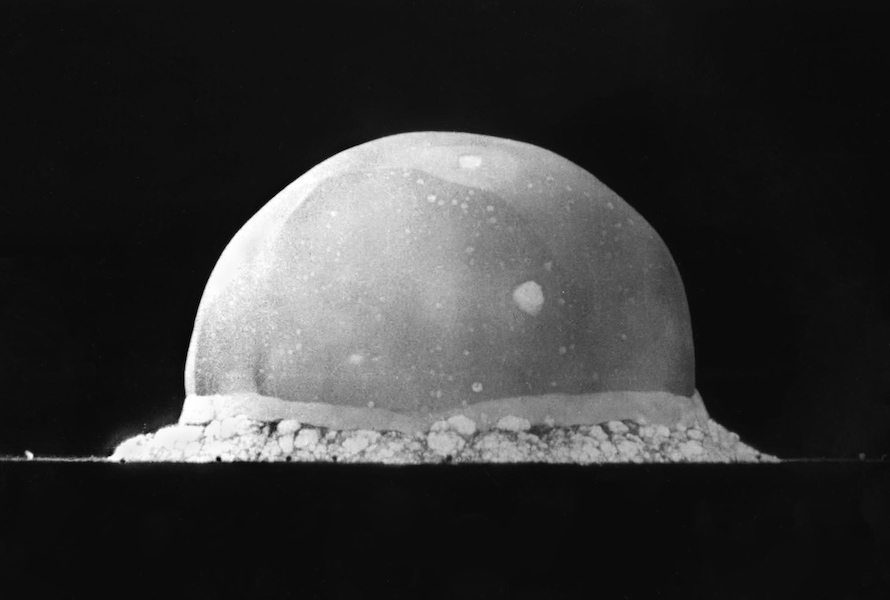 Tune in to a special video panel on July 16, featuring three inspiring community leaders from the US, Japan and Australia:

The webinar will take place over Zoom on July 16 at 12pm AEST, please see below for other time zones.

Tune in from anywhere in the world: 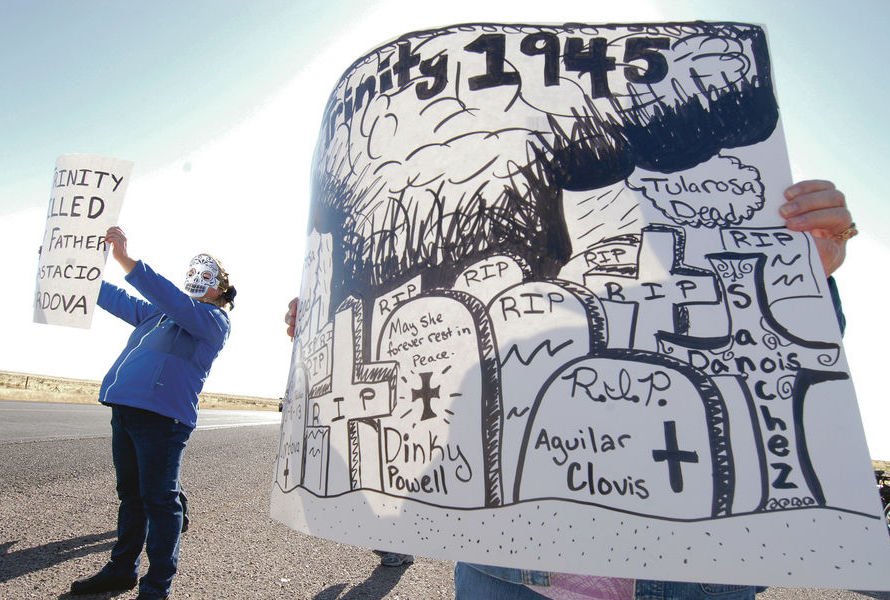 
Show the New Mexico “downwinders” that you are with them in their ongoing battle for justice. Use your platform on social media to draw attention to the Trinity anniversary by “checking in” to the site on 16th July. Post a message or a photo with a candle.

The harm wrought by nuclear weapons on people and environments  began with the Trinity test at 5:29am on 16 July. The people living downwind were the first to experience the devastating humanitarian impacts of nuclear weapons, followed by the people of Hiroshima and Nagasaki. More than 2,000 nuclear tests worldwide have caused irreparable damage, with First Nations people usually bearing the brunt.

Example message: “Today is the 75th anniversary of the first nuclear explosion, Trinity. I support the New Mexico downwinders and all people impacted by nuclear weapons. I call on (country) to join the nuclear weapon ban treaty. #nuclearban”.