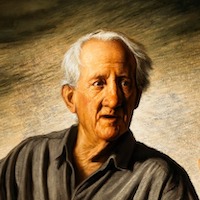 The struggle for nuclear disarmament is the most important struggle in the human race.

A passionate anti-nuclear and peace activist, Tom Uren believed that the dropping of atomic bombs on Japan was a crime against humanity, and fought all his political life against these immoral weapons.

In the final year of World War II, as a prisoner of war at the Omuta camp about 80 kilometres from Nagasaki, he witnessed the second US atomic bombing. ‘I will never forget, as long as I live, the colour of the sky on the day the Americans dropped the atomic bomb on that city on 9 August 1945. The sky was crimson.’

At the time, he didn’t realise that what he was witnessing had vaporised tens of thousands of people, with many more still to die from burns and radiation exposure. Fifteen years after the war, Tom returned to Japan and, on a visit to Hiroshima, was horrified to see the terrible burns scars on human flesh. He was convinced that ‘no nation should use nuclear weapons against any other member of our human family’.

Tom served as a minister in the Whitlam and Hawke Labor governments and was a member of parliament for 32 years. He passed away on 26 January 2015 but his legacy as a peacemaker lives on. The Tom Uren Memorial Fund aims to honour the life and work of this champion of the anti-war and anti-nuclear movements — one who stood for a more just and peaceful world.

The Fund supports the important work of the International Campaign to Abolish Nuclear Weapons (ICAN) in Australia to raise public awareness about nuclear dangers and build support for disarmament. ICAN opposes Australia’s reliance on ‘extended nuclear deterrence’ and is at the forefront of international efforts to achieve universal adherence to the 2017 UN Treaty on the Prohibition of Nuclear Weapons.

Please give generously to the Fund, which was established with the support of Tom’s widow, Christine Logan, and his close friends. Tom did not live to see his dream of nuclear abolition realised, but the Fund carries on his lifetime’s work to make that dream come true. 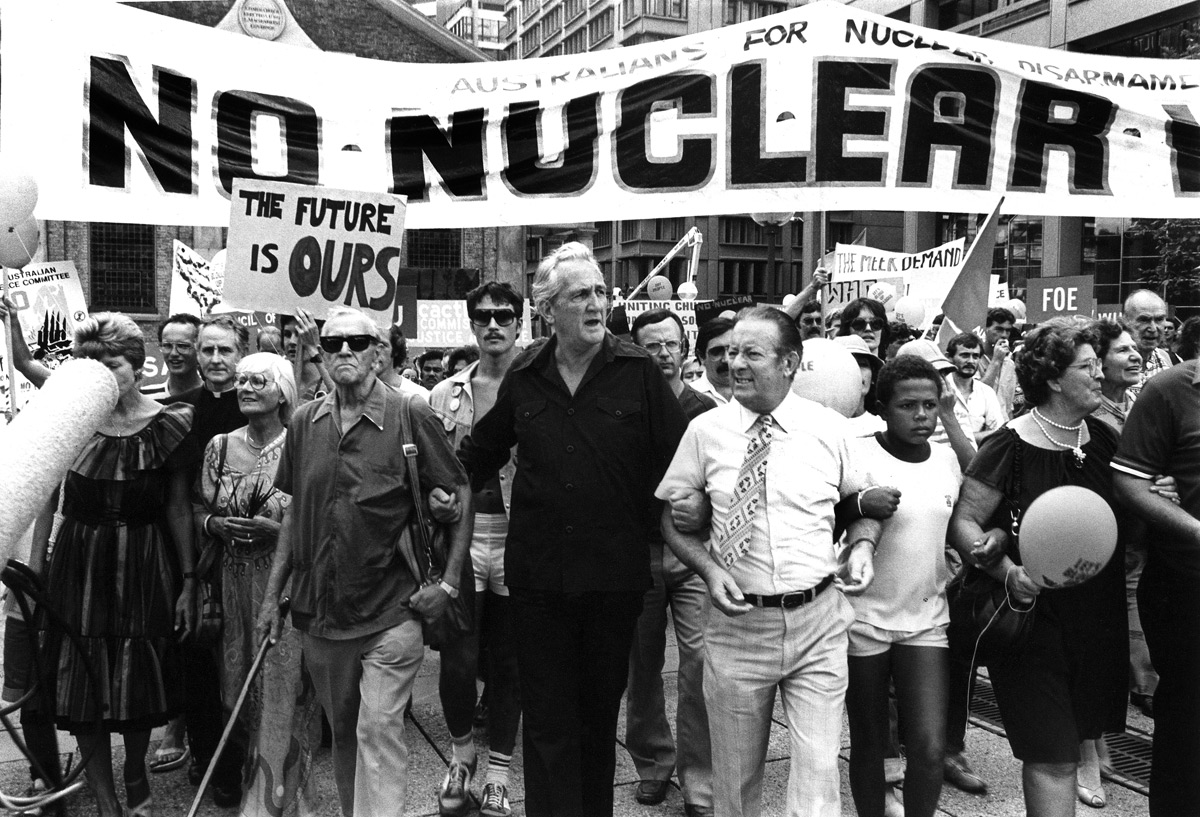 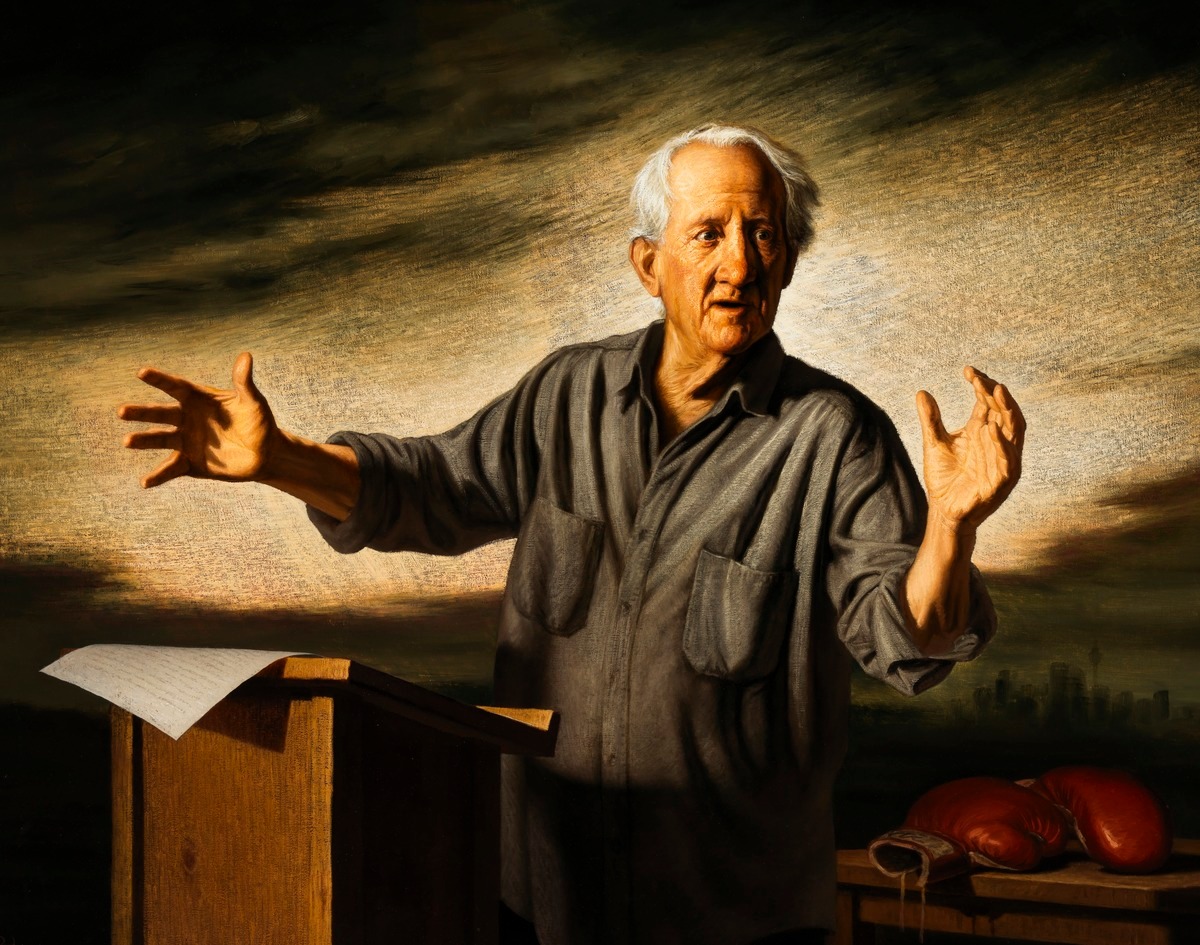