THE NUCLEAR WEAPON BAN IS NOW IN FORCE, BUT AUSTRALIA IS MISSING IN ACTION >>>

Nine heads of state have the ability to launch more than 13,000 nuclear weapons between them, threatening all life on this planet.

To address this existential peril, a global majority of nations have negotiated a treaty to finally outlaw nuclear weapons. The 2017 United Nations Treaty on the Prohibition of Nuclear Weapons is the circuit breaker to the nuclear status quo. It is our best chance against our worst weapon.

For our role in achieving the treaty, the International Campaign to Abolish Nuclear Weapons was awarded the 2017 Nobel Peace Prize. 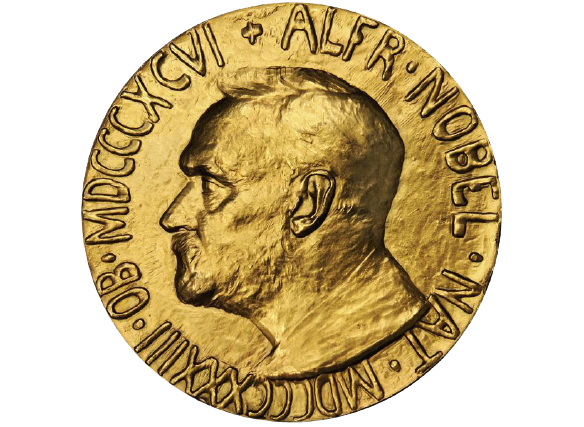 CAMPAIGN NEWS: Public opinion polling in 2022 demonstrates that a large majority of Australians view nuclear weapons as unacceptable and want the Australian Government to sign and ratify the UN Treaty on the Prohibition of Nuclear Weapons. A March 2022 Ipsos poll put...

END_OF_DOCUMENT_TOKEN_TO_BE_REPLACED

CAMPAIGN NEWS: The International Physicians for the Prevention of Nuclear War has published a summary of the evidence and new research findings on the catastrophic consequences of nuclear weapons and nuclear war. It has been submitted to the 1st Meeting of States...

END_OF_DOCUMENT_TOKEN_TO_BE_REPLACED

WHO BACKS THE BAN? 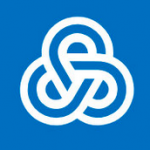 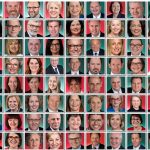 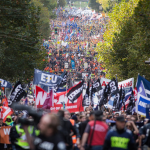 THE AUSTRALIAN COUNCIL OF TRADE UNIONS AND 20+ UNIONS 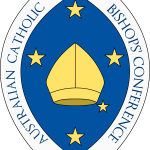 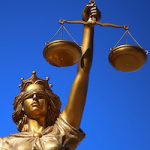 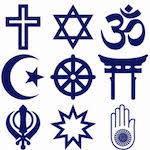