Australia’s imperative to step up on nuclear weapons

Today’s new setting of the global Doomsday Clock highlights the need for urgent action to reduce the growing threat of the accidental or deliberate use of nuclear weapons.

The clock, a 75 year old initiative that measures humanity’s proximity to annihilation, has been set to 100 seconds to midnight, where it has been since 2020 in “a new abnormal”. The Bulletin of the Atomic Scientists, custodians of the clock, attribute their decision in part to the threat of nuclear weapons, including the modernisation and expansion activities of Russia, the US and China. “If not restrained, these efforts could mark the start of a dangerous new nuclear arms race”. 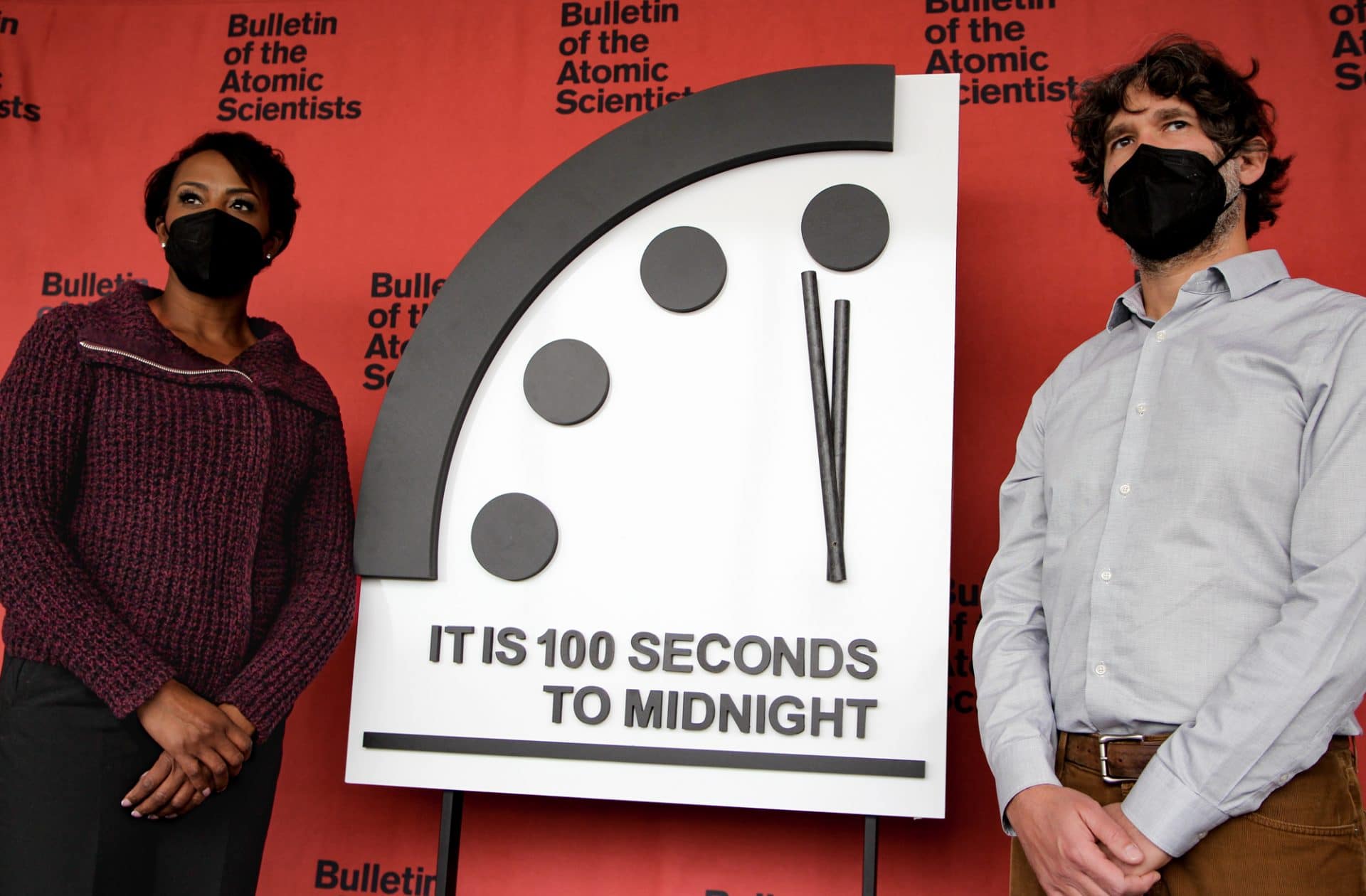 Despite the global covid-19 pandemic and the subsequent economic downturn, the 9 nuclear-armed states spent over A$100bn on their nuclear weapons in 2020. All are upgrading their arsenals with no positive steps evident towards reducing the role of nuclear weapons in national policies, let alone disarmament.

At the same time, the global majority of non-nuclear-armed nations have negotiated a treaty that comprehensively bans nuclear weapons and all activities that support them. The UN Treaty on the Prohibition of Nuclear Weapons will celebrate its first anniversary of entering into force on 22 January 2022, with a growing membership of 86 signatories and 59 states parties. The first meeting of states parties will take place in 2022, with non states parties invited to participate as observers.

While Australia has not yet signed or ratified the Treaty, it has not yet made a decision on attending the first meeting of states parties as an observer. NATO members Norway and Germany, also a nuclear-hosting state, have announced their attendance. The federal Opposition, Australian Labor has committed in policy to sign and ratify the Treaty in government.

“Tomorrow (Saturday 22 Jan) marks the first anniversary of the TPNW’s entry into force as international law. The past year has seen a steady increase in support for the Treaty and today’s Doomsday Clock announcement is a powerful reminder of the importance and urgency of our efforts to constrain and abolish these weapons. The nuclear weapon ban treaty is the circuit-breaker that can move us beyond the dangerous status-quo,” said Gem Romuld, Director of the International Campaign to Abolish Nuclear Weapons (Nobel Peace Prize 2017), Australia.

“We are living in dangerous days with increasing militarisation and geo-political tensions from Ukraine to the South China Sea. The Doomsday Clock underscores the urgency of change. Australia can no longer present itself as progressive on nuclear non-proliferation and disarmament; we are clearly on the wrong side of history until we reject the fallacy of nuclear deterrence and join the ban,” Romuld said.

Four out of five Australians, 40% of the federal Parliament, councils, unions, faith-based organisations and nuclear test survivors are behind this goal.