Australia has confirmed that it will attend the first meeting of states parties to the Treaty on the Prohibition of Nuclear Weapons (TPNW) in Vienna this week as an observer. ICAN welcomed the government’s decision to engage with this critical meeting as a step towards signature and ratification.

Federal member for Macquarie NSW, Susan Templeman MP, will head up Australia’s delegation, along with Katherine Mead and Alison Lyne. Templeman stated to ICAN in 2022, “I’ve been personally committed to this for as long as I can remember” and in June 2021 she spoke about the treaty in Parliament;

“The ambition for a world free of nuclear weapons is one that Labor shares. I know it’s an ambition that the students at Kindlehill in Wentworth Falls share, too, and I’ve been pleased to support their call to the government to sign the treaty. Labor is committed to signing and ratifying the treaty.“

Australia’s newly elected prime minister, Anthony Albanese, is a long-time champion of nuclear disarmament and non-proliferation. The Australian Labor Party, which he leads, made a pre-election pledge to sign and ratify the TPNW in government.

A majority of the elected members of the new government have signed ICAN’s parliamentary pledge, committing them to work to bring Australia on board the treaty. Dozens of Australian unions, as well as the Australian Council of Trade Unions, have also backed calls for Australia’s ratification.

ICAN Australia campaigner Jemila Rushton, who is in Vienna this week for the historic meeting, welcomed the government’s decision to participate. “We’re delighted that Australia will be officially represented at this important meeting. It’s a first step towards our country becoming a TPNW state party,” she said.

Australia will also attend the fourth Conference on the Humanitarian Impacts of Nuclear Weapons, hosted by Austria.

Image: Susan Templeman MP with students of Kindlehill School in the Blue Mountains, where she signed the ICAN Parliamentary Pledge. 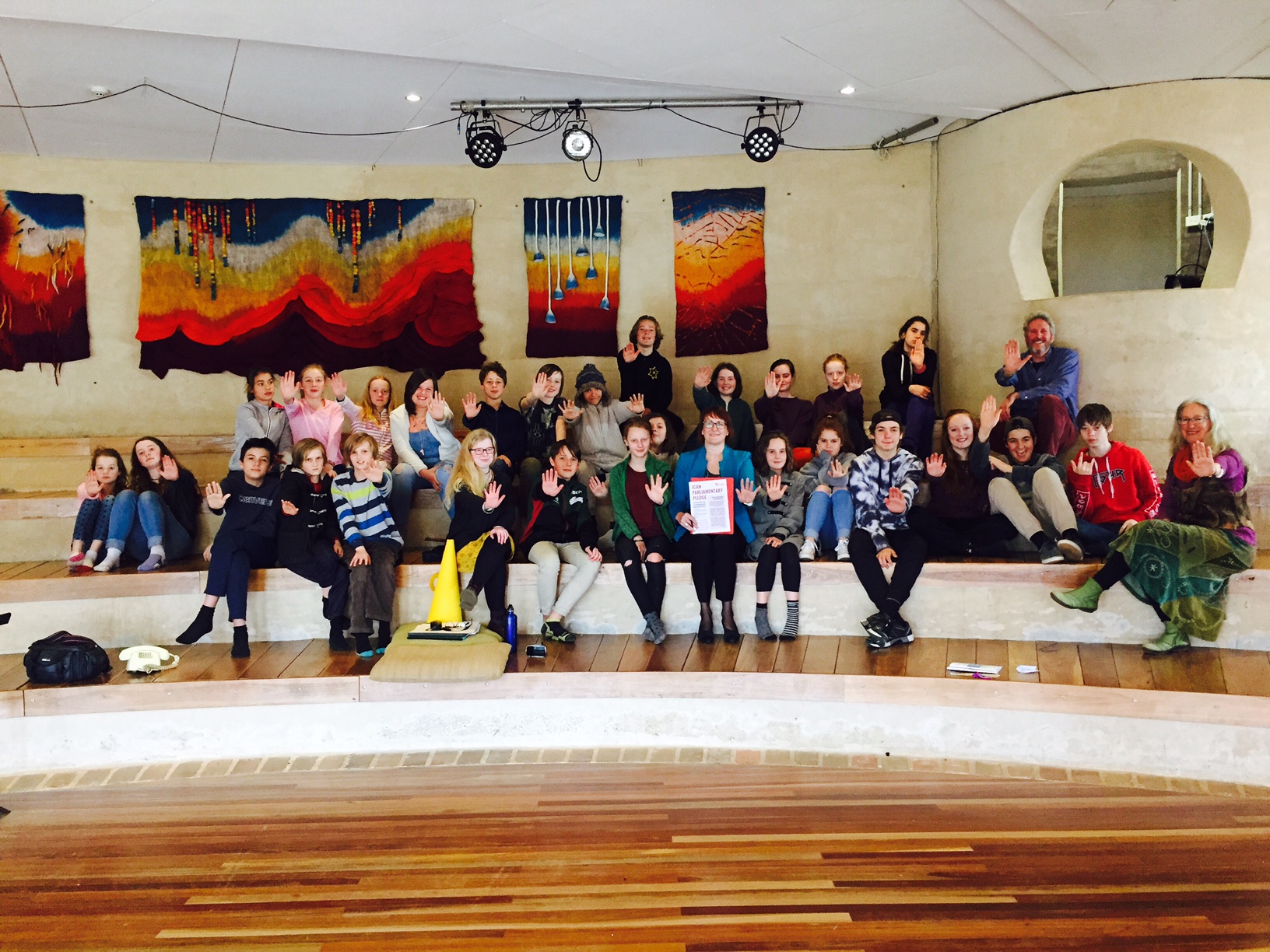