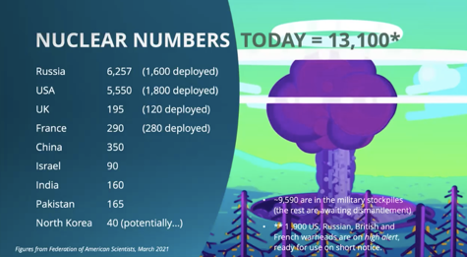 Nuclear deterrence is often the primary justification for the existence of nuclear weapons. It rests on the idea of mutually assured destruction where if all actors possessed these weapons, no one will want to use them for fear of retaliation. However, this myth has come to be disproved, with valid alternatives proposed in its place. Though Australia’s defence policies have long reflected the “extended nuclear deterrence” our alliance with the United States provides, this guarantee of protection has never been officially confirmed by the US.

Dimity Hawkins has conducted thorough research into the complexities of nuclear deterrence. She expresses that Australia’s dependency on US nuclear strength was first recorded in the 1994 White Defence Paper. It stated that though the “government does not accept nuclear deterrence as a permanent solution… [Australia] will continue to rely on extended deterrence of the US nuclear capabilities to counter any nuclear threat or attack”. Since then, there has been continual and deliberate undermining of the negotiation process for anti-nuclear treaties like the UN TPNW by Australia, which exposes the sycophantic behaviour of our country under US security interests. Many believe that our interests are too intertwined and dependent upon the United State’s military prowess to sign such a convention, however, others argue that there exists a lack of reciprocal clarity from the US that protection is guaranteed.

“The hypotheticals of nuclear use and testing has never been theoretical for Australia and Pacific Islands.”

Myth 1: Don’t we have to have nuclear weapons to protect ourselves against China and North Korea?

This idea rests on the assumption of hostility, and it has yet to be proven that there is an urgent security issue. As Marianne Hanson said, this baseless claim “leads to a vicious cycle of paranoia and instills fear against a non-existent threat.” She is optimistic that if there was an impending attack on Australia, our relations with other states allows us to exercise effective and diplomatic means or rely on conventional weapons.

Myth 2: Nuclear deterrence has kept the peace for 70 years, so wouldn’t it be foolish to rid of them now?

Too often nuclear deterrence is viewed as a benign issue – it does no harm and protects us all. “Two very dubious assumptions,” according to Hanson. Firstly, there is no proof that it was solely nuclear weapons that kept nuclear powers from going to war, there are in fact numerous reasons why. Secondly, the era of the Cold War entailed very different circumstances than today’s security climate. The Cold War period was essentially a bipolar conflict which waged the East against the West, thereby even if nuclear deterrence played a part it was a much more transparent and manageable system. Now, with nine nuclear states understanding nuclear policies and intentions is a much more complex game. Even so, the issues we see today that threaten peace don’t require threats of nuclear attacks, such as climate change, growing inequality, pandemics etc.

Myth 3: If Australia signs the UN TPNW, would it mean the end of the ANZUS Treaty?

Marianne Hanson acknowledged that this is a remote possibility, however “there are already mixed views on the benefits the ANZUS Treaty ‘provides.’”  In the official treaty, there is no wording related to nuclear activities, and no guarantee of protection, it only serves to obligate parties to consult if a potential security threat arises. To exaggerate the importance of the ANZUS Treaty, the Australian government has inserted a nuclear dimension which never existed. Australia signing the TPNW would mean an end to the policy of nuclear deterrence and support for US nuclear weapons activities such as targeting via Pine Gap, and may strain our relations temporarily. Our relationship with the United States lies on a strong foundation of economic ties and ethical mutuality, and the ANZUS Treaty has served us well during times of war and conflict. However Hanson implores us as global citizens to evaluate “whether we need the ANZUS Treaty.”

Above: Only a mother could love them, Yhonnie Scarce, 2016. Photo: Janelle Low. 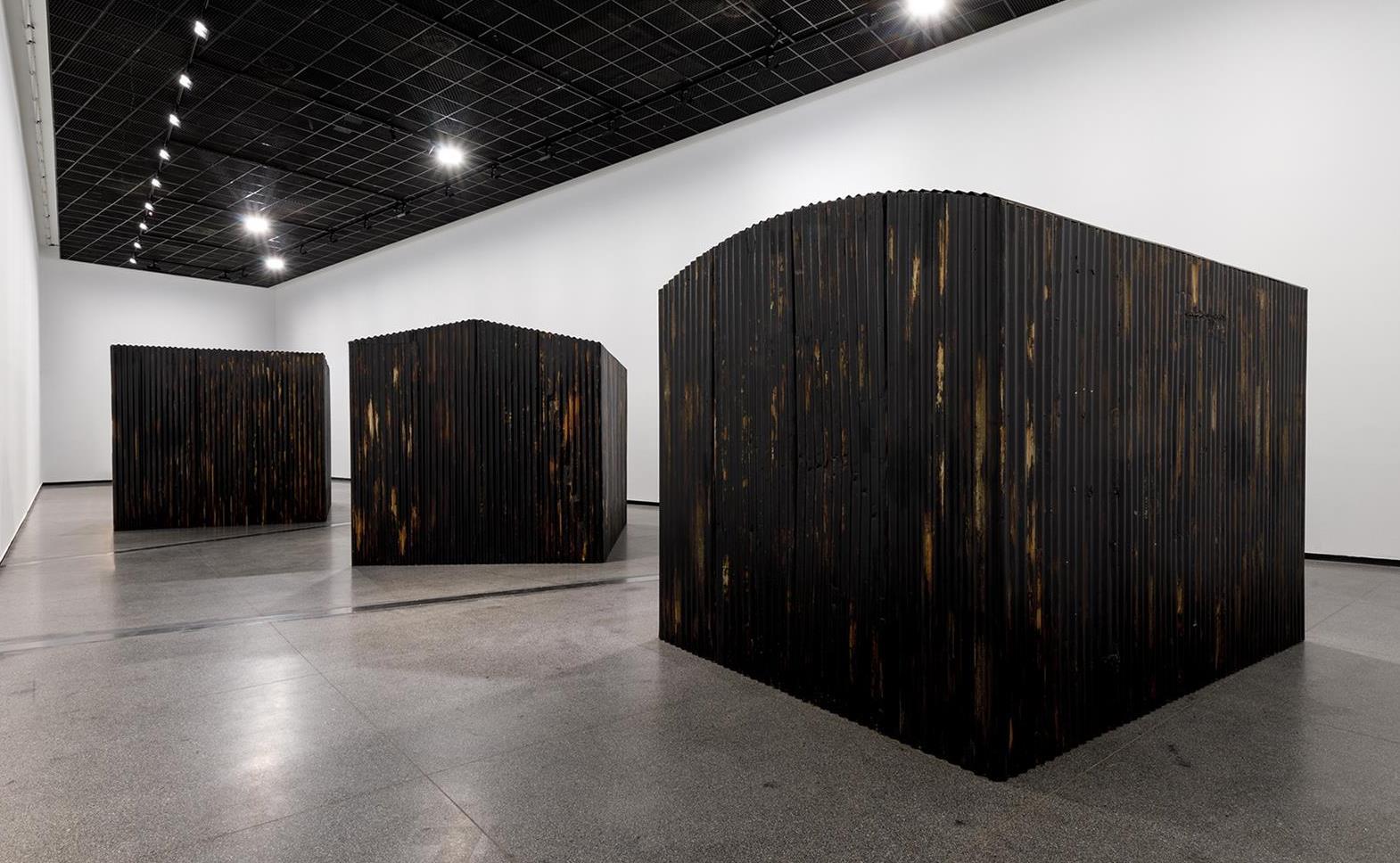 This week’s class also welcomed Yhonnie Scarce who articulated her efforts to use her artistic talents to immortalise the suffering these weapons create. The Kokatha and Nukunu woman possesses a lengthy list of accomplishments and awards, and has had her work displayed at international galleries in France and Canada to name a few. Born in Woomera, South Australia, her homelands continue to be abused as a site of drone and missile testing, with Woomera remaining an operating town dominated by the nearby military testing range.

She uses her work as a way to expose the human consequences of nuclear testing, especially in its relation to First Nations people. One piece, called Only a mother could love them (pictured left) uses black cluster glass to create “burnt, beaten up, sad but beautiful” glass sculptures. Yhonnie also works with uranium glass which glows under black light as a response to the uranium mine being built half an hour from Woomera. Another structural piece Yhonnie created is entitled Missile Park (pictured left), depicts three large structures covered in bitumen and shellac. This artwork was created as a memorial for aboriginal people where people can interact with the work by entering one of the sheds and seeing 20 glass blown bush plums in each.

Collectively, her work and the materials she uses reference the battles of the earth and Indigenous peoples, and the potential desecration of country if uranium mining and nuclear testing was to continue.

Ultimately, the global community must be reassured that there exist diplomatic institutions and conventional ways to address threats in a less destructive manner than that which relies on the notion of nuclear deterrence. The assumption of hostility must be revoked, and Australia must separate its military dependency from the United States. Doing so may have initial reverberations, but it is a necessary action in order to retain our independence and ensure national security interests are not influenced by foreign defence policies. We are also very fortunate to have artists like Yhonnie Scarce who work to honour the victims and survivors of nuclear testing and confront the realities of the nuclear issue.