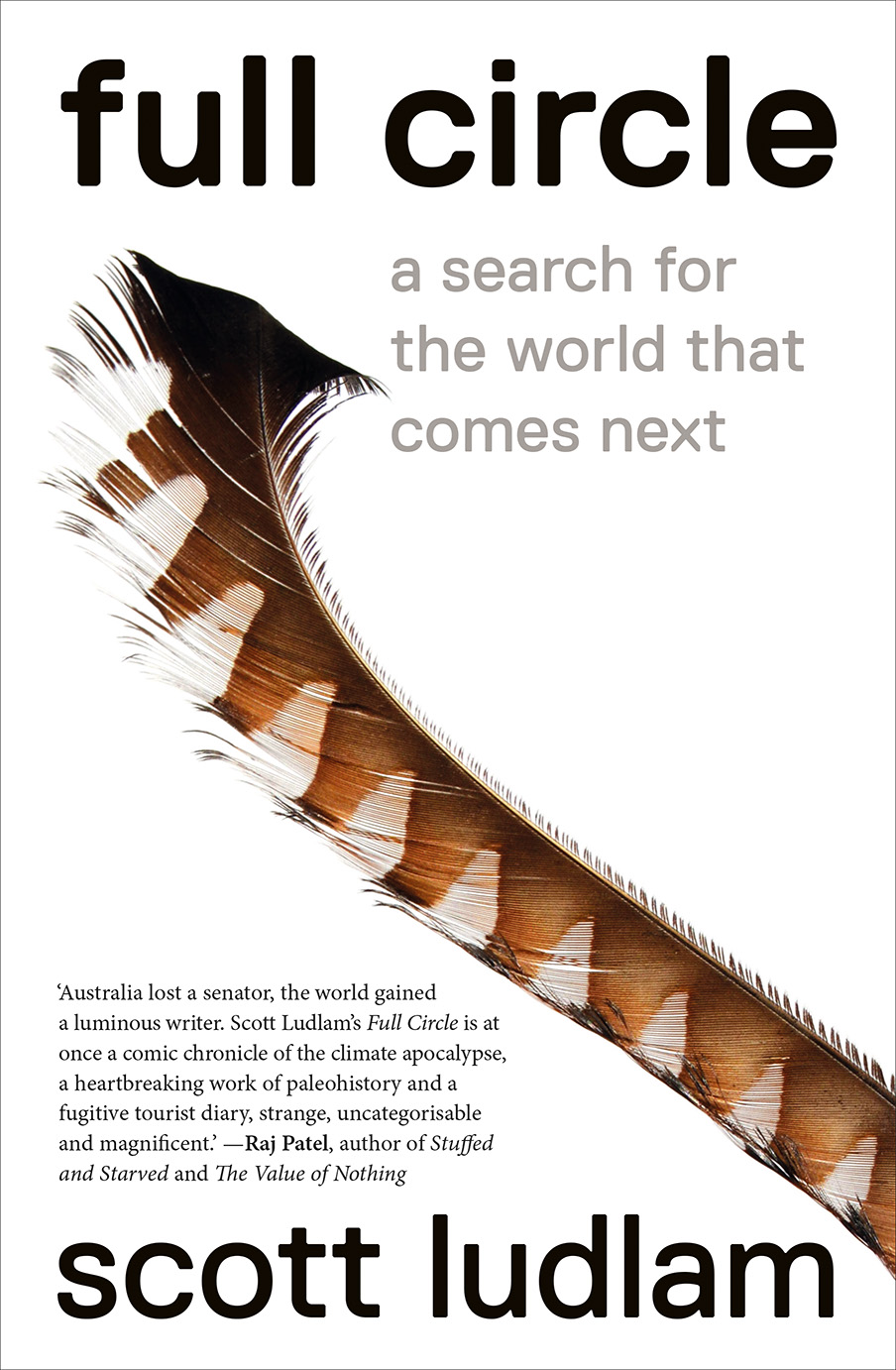 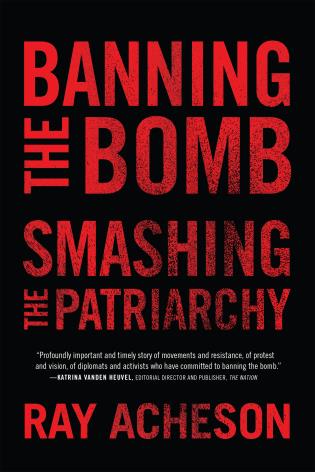 This week’s class centred on reinvigorating the narratives of particular voices that are often overlooked and ignored. It has always been in the best interests of nuclear-armed states to maintain a sense of ‘nuclear amnesia’; a term defined as the lack of information and awareness of nuclear issues which is often perpetrated using methods of state and military secrecy, opaque records and the deliberate obfuscation of facts. Left unchecked, these tactics have the power to force the stories of victims and survivors of nuclear testing to be written out of history. Therefore, any attempts to dismantle these structures of violence must not only spread awareness of nuclear issues, but also share direct testimony of those affected. Our guest speakers this week reveal how their books explore the complexities and internal logic behind preserving particular social narratives.

Ray Acheson is the director of Reaching Critical Will, the disarmament program of the Women’s International League for Peace and Freedom. WILPF is the oldest feminist peace organisation in the world, founded in 1915, and includes some members who were involved in the foundation of ICAN. Her book, Banning the Bomb – Smashing the Patriarchy, details the feminist perspective she feels is often overlooked in historical records of nuclear conversations.

“Feminism throughout history has been about looking to lived reality and valuing that more than the assertions of straight, white men in suits.”

Women across the world have always been at the forefront of anti-nuclear activism, and  Acheson’s book strives to illuminate the way gender norms and structures affect nuclear discourse. Acheson made it clear her definition of the patriarchy does not involve forcing a dichotomy between men and women, but identifies it as the constructions of masculinity and femininity that “enforces the idea of strong men and passive women”.

Conceptually, Acheson’s book details how nuclear-armed states impose connotations around social justice activists by labelling them as emotional, uninformed, or irrational – traits that society has wrongly associated with femininity. Violent policies don’t allow room for other types of international engagement or relationships between citizens and states. As a result, the cycle of policy making continually dismisses peaceful alternatives as dystopian or unrealistic. Acheson expresses that gas-lighting, victim blaming, pulling wool over the eyes, speaking opposite of what is true, are all tactics used by pro-nuclear policy makers to discredit any non- violent options to conflict resolution in order to maintain power and privilege. Acheson hopes that her book can expose these tactics and share the feminist perspective as one full of agency, overcoming and success.

“An adaptive mindset is crucial to the success of a movement.”

Prior to spending nine years in Australian parliament, Scott Ludlum worked with many different groups on anti- nuclear activism. His new book, Full Circle, acts as a record of how social movements succeed and fail. The profound and real implications of resistance can be traced back to grassroots activism groups who push the boundaries and step outside the designated protest zones. A successful case Ludlum explored was the evolution of nuclear issues in Australia. He claims that the hybridisation of indigenous, green and city organisations has become a relentless force in spreading awareness of nuclear testing, waste and radiation in order to promote change. His evaluation of campaign strategies indicates the importance of creativity and experimentation in Australian activism. By recording past social movements, Ludlum is preserving the stories of influential actors and sharing what factors can lead to the success or failure of activist efforts.

Scott and Ray have dedicated  themselves to capturing the history of nuclear testing, and exposing the institutional political play that aspires to keep citizens in the dark. Preserving the stories of victims, survivors and activists is an integral part of creating change and a more peaceful global community.