This week in Sydney, ICAN and the Uniting Church in Australia hosted an interfaith roundtable meeting on nuclear disarmament and the UN Treaty on the Prohibition of Nuclear Weapons. The meeting was called to discuss the role faith-based communities can play in broadening and strengthening the campaign for Australia to join the treaty.

The meeting was opened by Dr Deidre Palmer, President of the Uniting Church in Australia Assembly, noting their long history of opposition to nuclear weapons and commitment to peace movements. UCA’s support for the treaty is set out in the 2019 “Vision for a just Australia”.

ICAN Australia Ambassador Robert Tickner noted that the integrity and persuasion of faith groups was very important to compel the Coalition Government to join the treaty banning anti-personnel landmines in 1997. Hollie Johnston, IHL adviser from Australian Red Cross, detailed how nuclear weapons breach the laws of war because they cannot distinguish between civilians and military targets, cause unnecessary harm and suffering as well as widespread and severe damage to the environment. Peter Hooton of the Australian Centre for Christianity and Culture swiftly debunked the myths promulgated by the Australian Government regarding nuclear weapons and the nuclear weapon ban treaty.

Other topics of discussion included the role of religious organisations in Pacific resistance to nuclear testing, nuclear disarmament as a humanitarian issue and collaborative campaign initiatives in this 75th year since the atomic bombings of Hiroshima and Nagasaki. 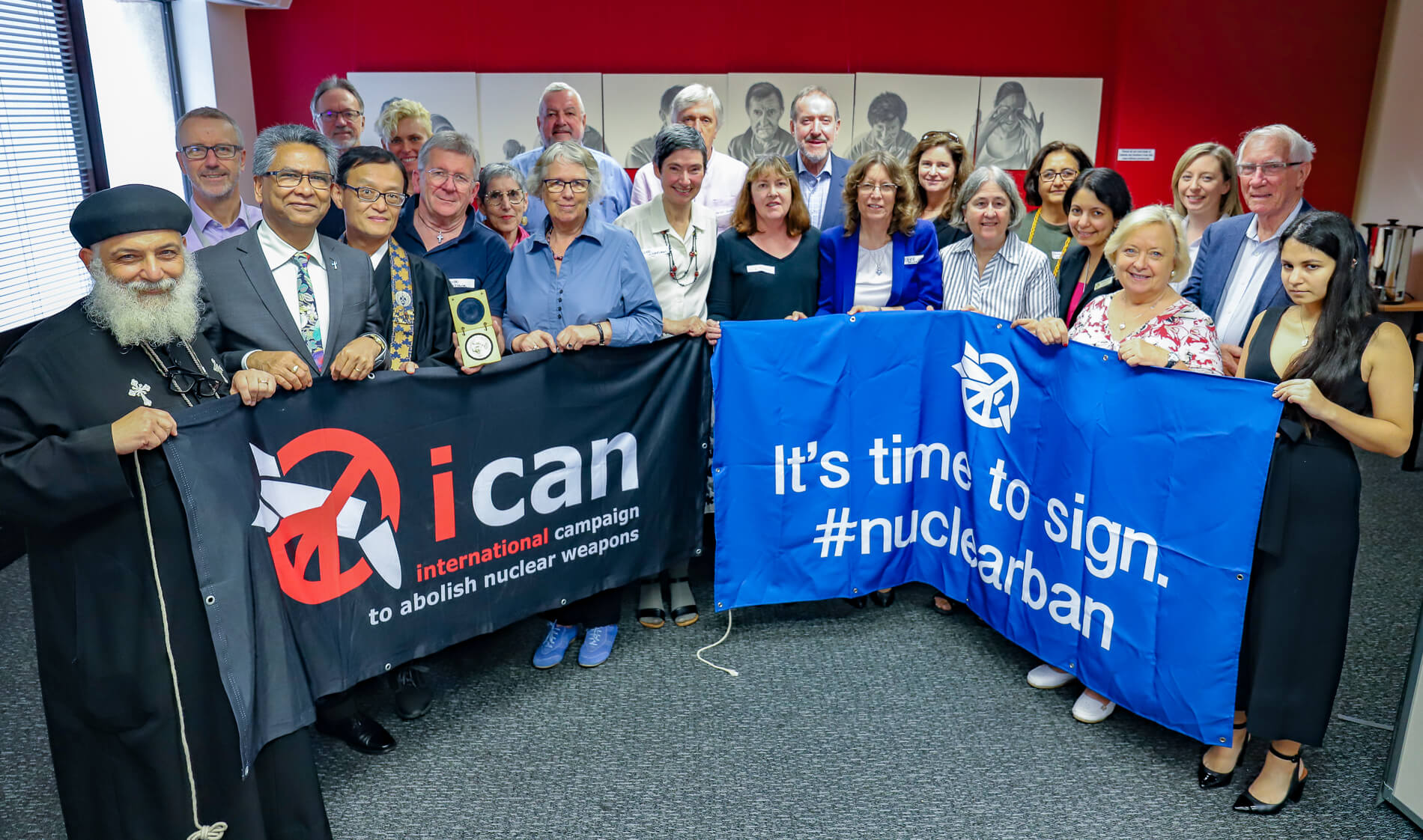 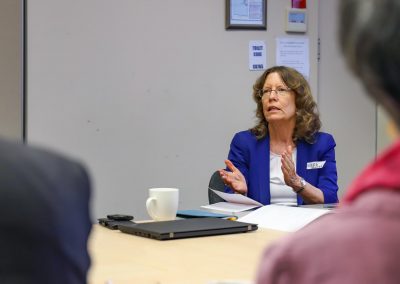 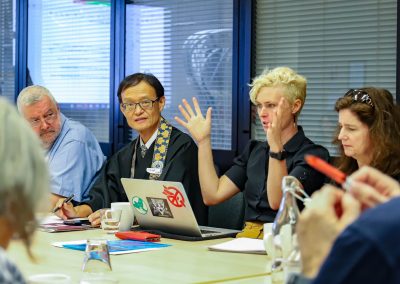 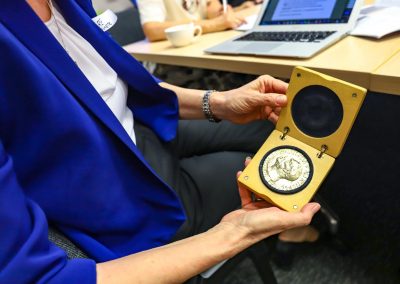 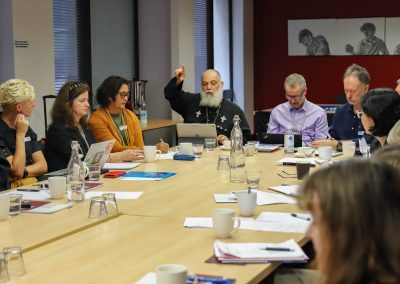 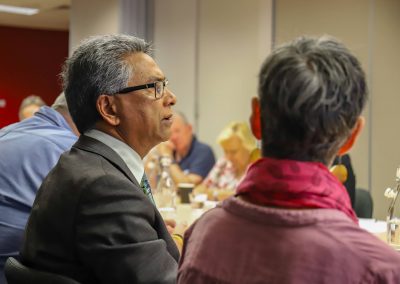 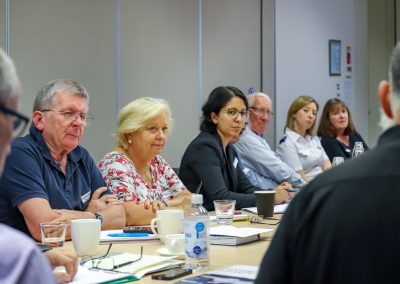 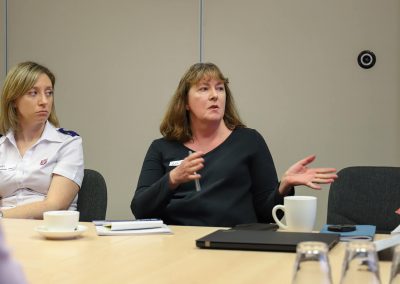 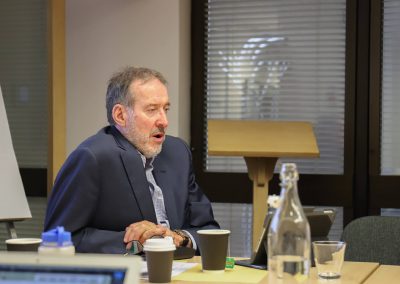