The ICAN Cities Appeal was endorsed by the City of Port Phillip on 16 October, 2019.

Moved by Cr Katherine Copsey and agreed to with 6 in favour, 1 abstention and 1 opposed. 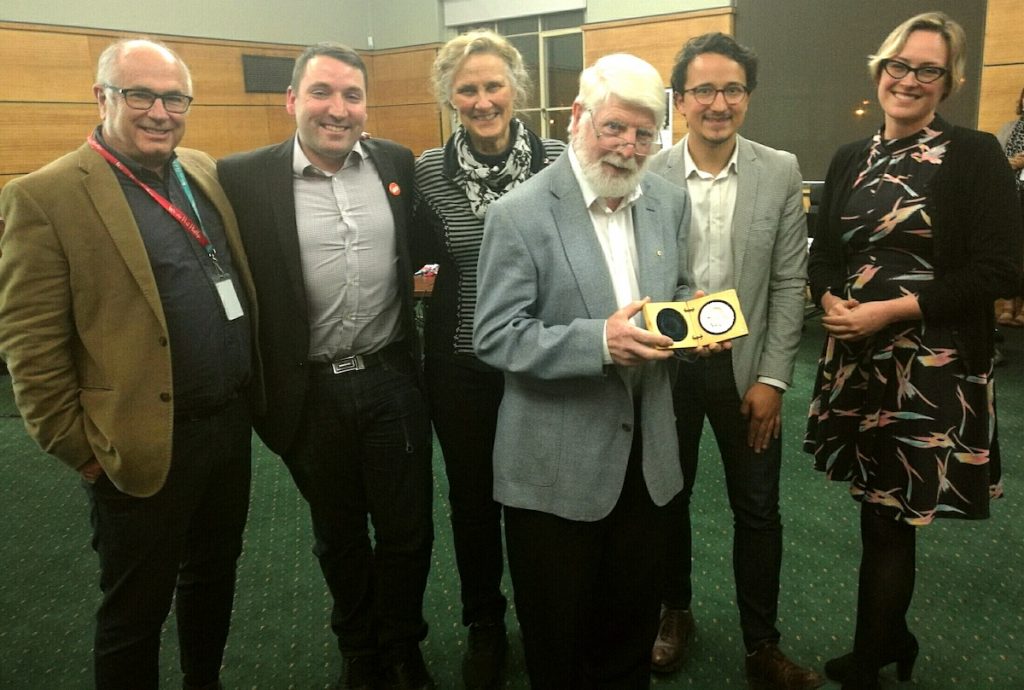 The policy  specifically addresses Councils support for the Treaty on the Prohibition of Nuclear Weapons (16 October 2019 Council Meeting).

Council is committed to maximising social and environmental outcomes through the selection of financial institutions and investment products.  This commitment supports Council’s Declaration of a Climate Emergency (18 September 2019), the support for the Treaty on the Prohibition of Nuclear Weapons (16 October 2019) and Organisational Strategy (2017-21)

Treaty on the Prohibition of Nuclear Weapons

Council does not invest directly in companies that produce nuclear weapons.  Wherever practical, Council preferences financial institutions and investment products that do not directly or indirectly fund any activities in the Arms industry.