Over the weekend WA Labor held its conference and an ICAN stall was there to talk with delegates about the Treaty on the Prohibition of Nuclear Weapons. Dozens of parliamentarians, unionists, delegates and Labor members stopped by to talk and hold ICAN’s Nobel Peace Prize medal in their hands.

Thank you to the wonderful volunteers John, Glenys, Leigh and Judy for hosting the stall. 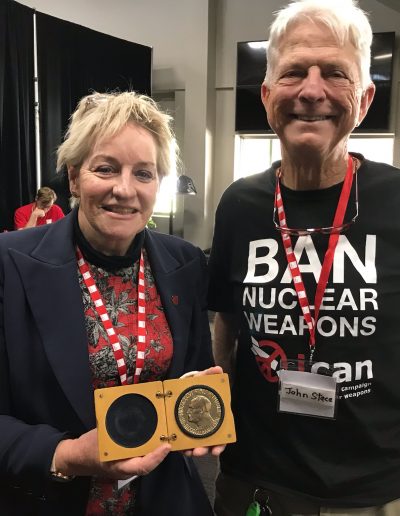 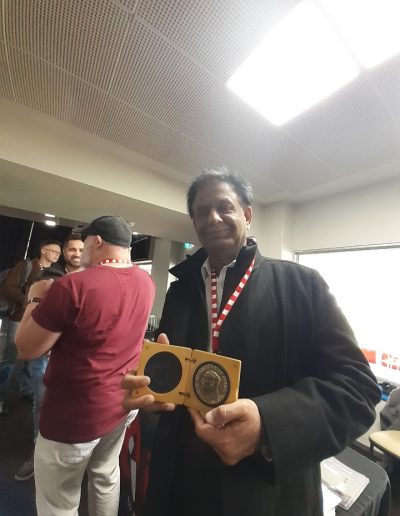 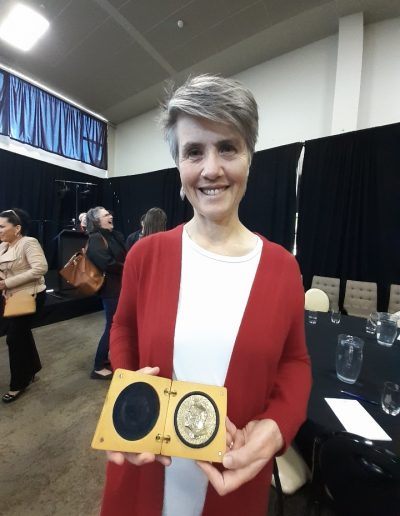 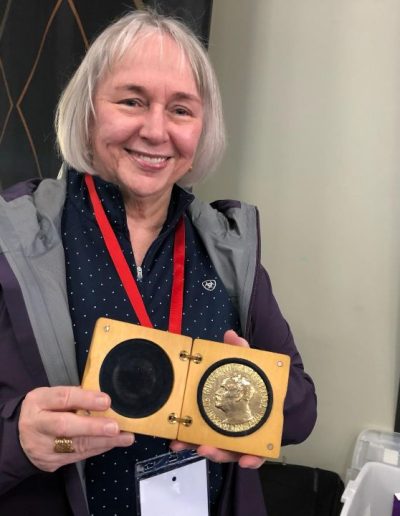 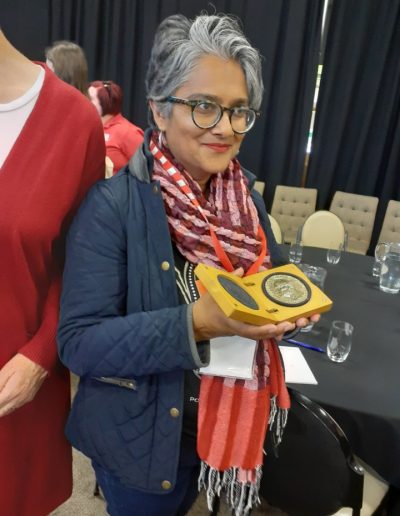 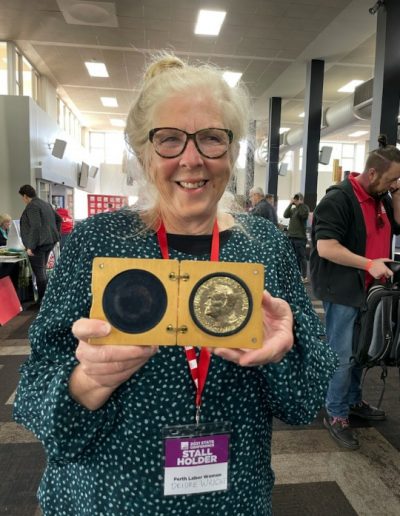 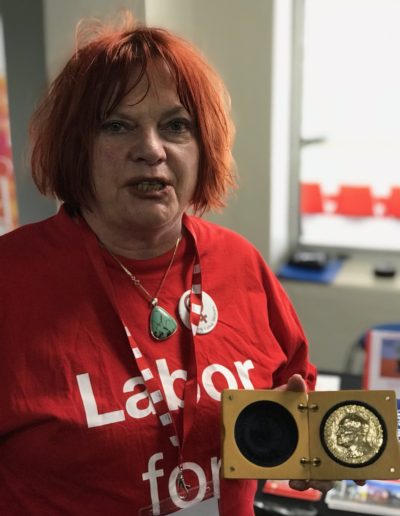 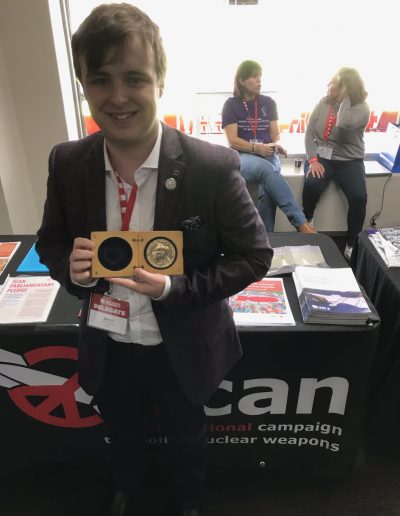 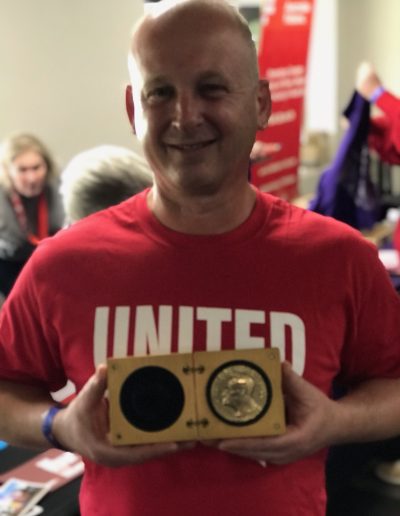 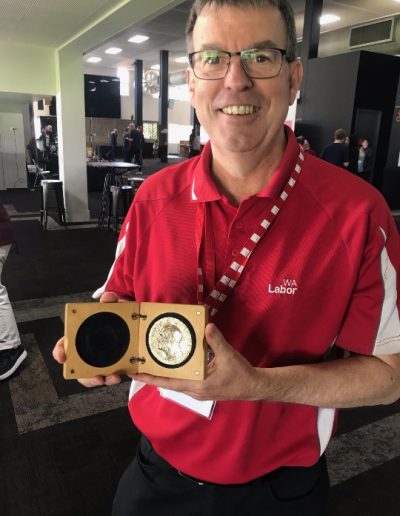 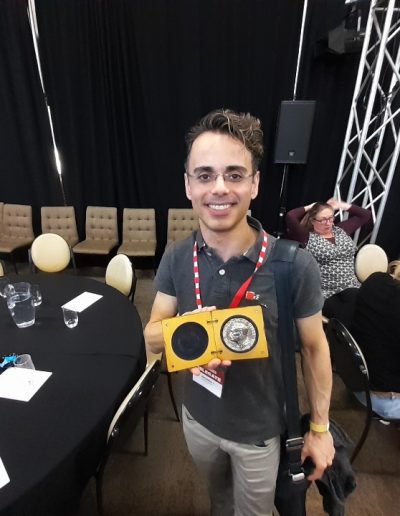 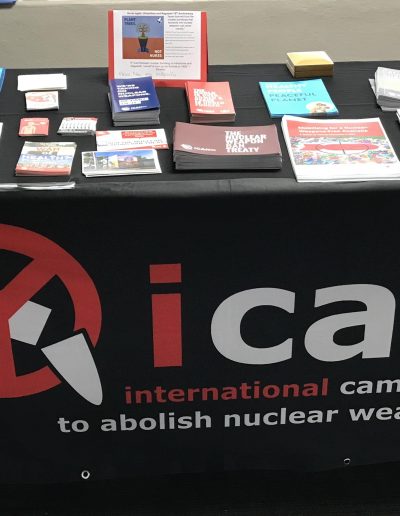 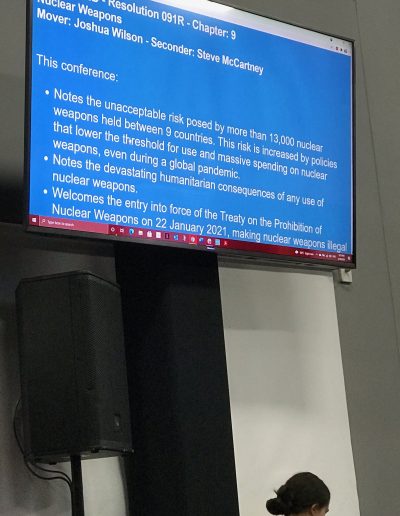 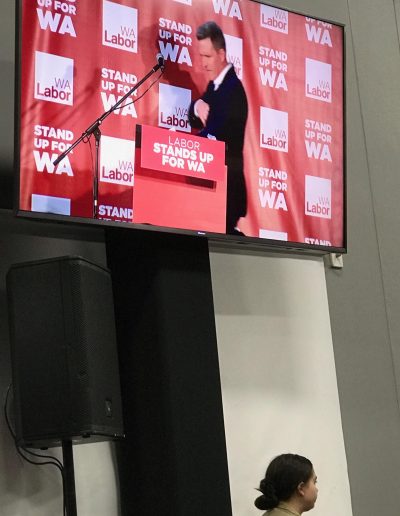 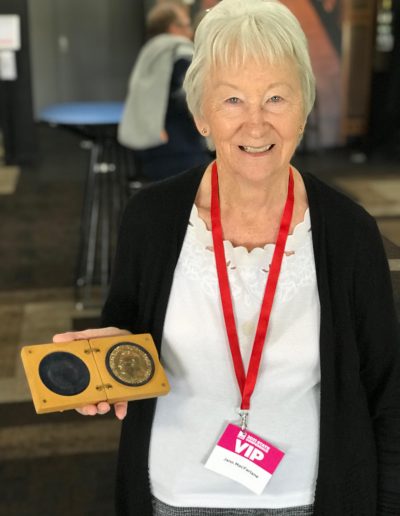 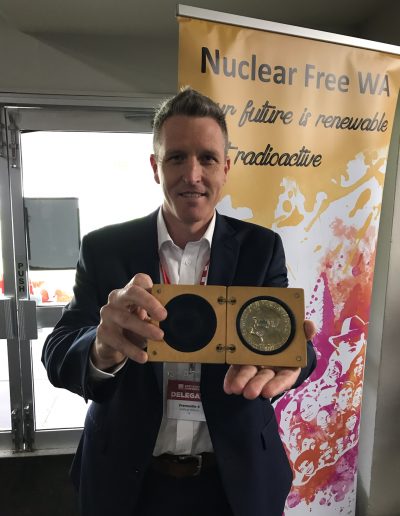 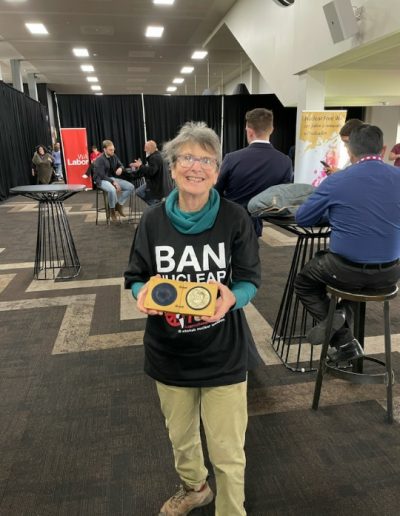 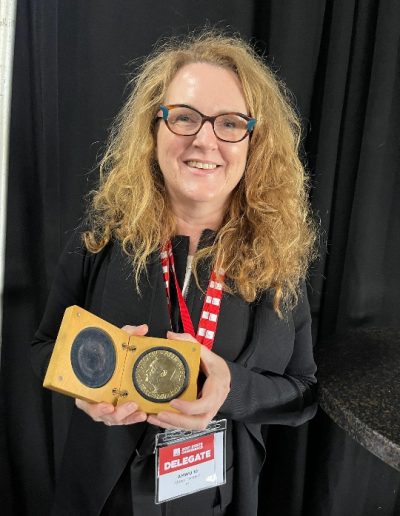 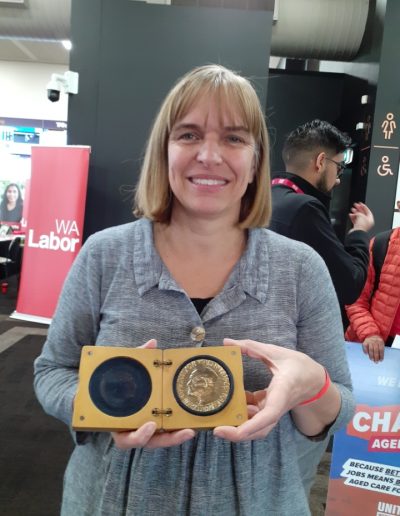 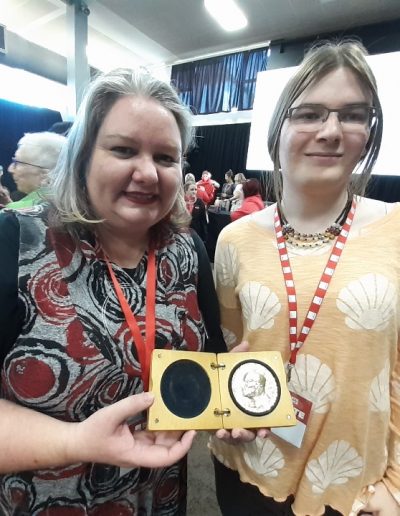 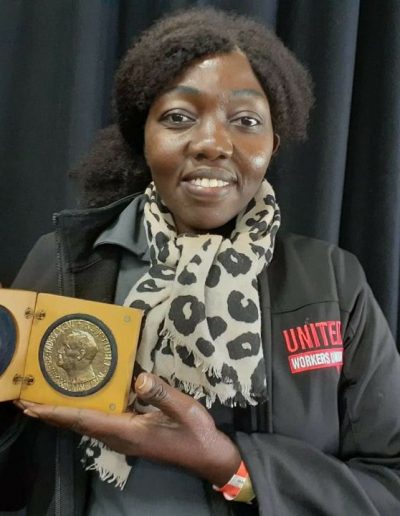 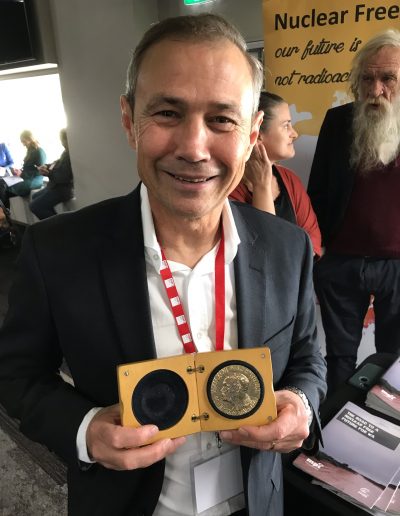 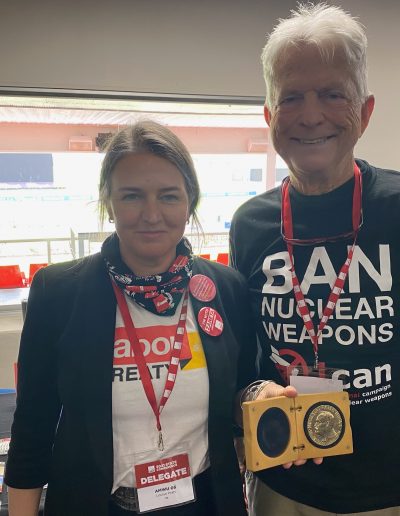