Shoalhaven and Mt Isa councils back the ban

In February 2021 the Mt Isa City Council declared it’s support for the Treaty on the Prohibition of Nuclear Weapons, thereby becoming the first Queensland council to endorse the ICAN Cities Appeal. Their endorsement is a direct result of the advocacy of the Women’s International League for Peace and Freedom, Australia.

The City of Shoalhaven on the south coast of NSW also decided to back the ban in April 2021, becoming the 35th Australian council to do so.

To read further detail, including the motions passed by each council, click the links below:

To celebrate its support for the ban, an event in Mt Isa was planned. Below is a report from ICAN Australia’s Dr Marianne Hanson. 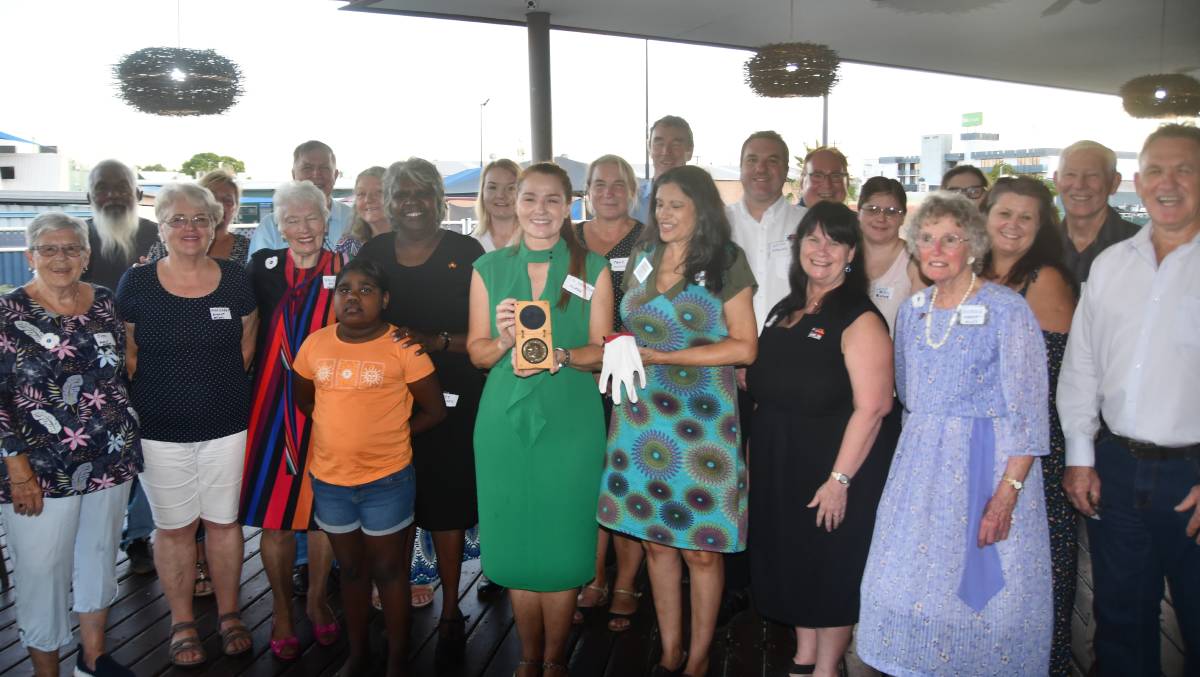 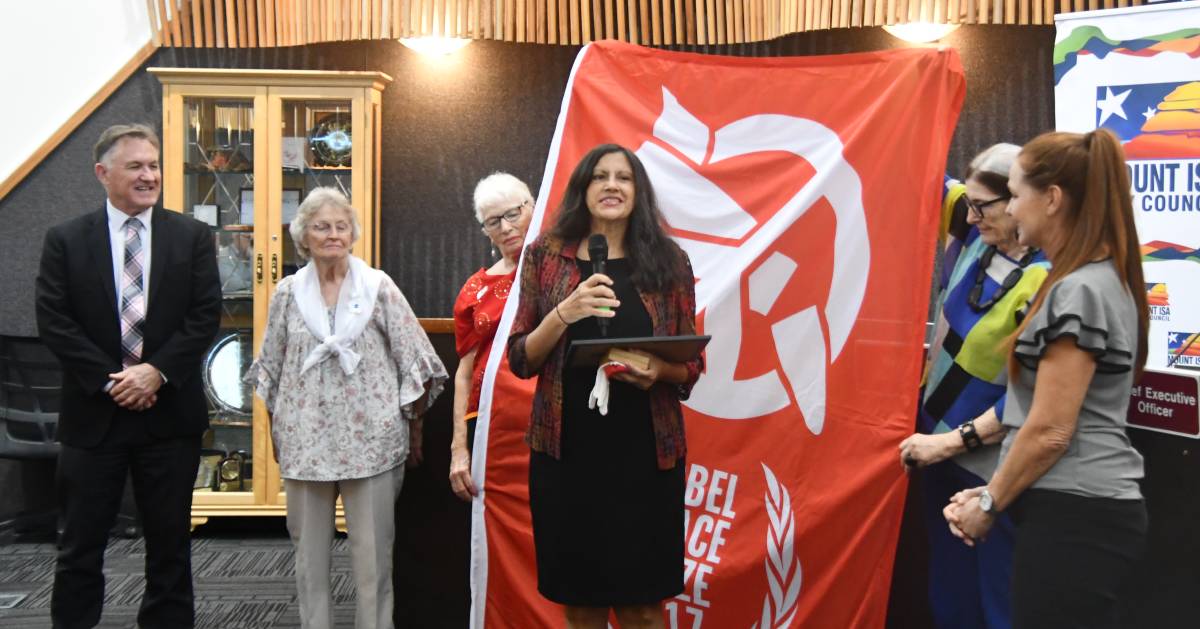 A ‘Celebration with the Community’ event was held at the Buff’s Club on the evening of the 27th of April, attended by approximately 30 people, including the Mayor, former Mayor, Councillors, Country Women’s Association members, Rotarians, Fr Mick Lowcock from the Good Shepherd Parish Mount Isa, and others. A Welcome to Country was generously given by Kalkadoon People representative, Barbara Sam. This event was chaired by Valerie Joy, and speeches were given by Del, Marianne, and the Mayor. The Deputy Mayor, former Mayor, and a few Councillors also spoke briefly. Photos were taken of individuals/groups and the Nobel Peace Prize medal, and a group photo was also taken. North West Star reporter Derek Barry covered the reporting of this event.

Del, Valerie, Norma, and Marianne attended the Mount Isa City Council formal session, to speak to Council (and other attendees) about the campaign to abolish nuclear weapons. The Mayor welcomed us and Marianne delivered a formal speech. WILPF members then presented an ICAN flag to the Council, and a Certificate of Appreciation for their endorsement of the Cities Appeal. Councillors were invited to hold the medal.

That afternoon we also visited the Hiroshima Memorial in Mount Isa, next to the Public Library. Photos were taken of the Memorial with the ICAN flag. We determined to find out if the Hiroshima Committee, responsible for erecting this memorial was still active and how it might be re-activated if not.

We were also pleased to see that the chief Librarian was putting together a public display of the medal’s visit to Mount Isa, together with photographs of the community event held the night before.